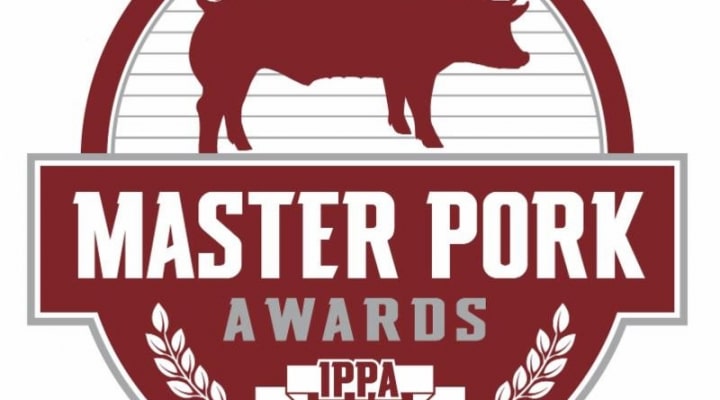 A Master Pork Producer award denotes an individual’s or family’s excellence in pork production, as measured by their pork production statistics, their commitment to We Care® principles, and their contribution to their community. There are six We Care principles that outline a pig farmer’s responsibilities to uphold high standards for animal well-being, food safety, the environment, as well as support of their local community.

IPPA created the Master Pork Partner Award in 2014 to recognize outstanding production partners who have made positive impacts in Iowa pork production, even though they don’t have active daily roles at a specific production site.

The 2020 Master Pork Partners are:

The 2020 Honorary Master Pork Producer is Tom Miller, Winfield. Miller served as the Iowa State University Extension Swine Specialist in southeast Iowa for more than 20 years before retiring in May 2020. Pig farmers in the area saw Miller at a ‘go to’ resource who provided ready advice and information.

All award winners are nominated by their peers and neighbors, and represent the diversity of Iowa’s pig farms. This production diversity helps maintain the strength of the industry and enables Iowa producers to compete successfully in the domestic and international commodity and niche markets.

The Iowa Pork Producers Association and Iowa State University Extension co-sponsor the Master Pork Producer program to demonstrate the character and breadth of Iowa pork production. Nominations for the 2021 Master Pork Program awards will open in May.