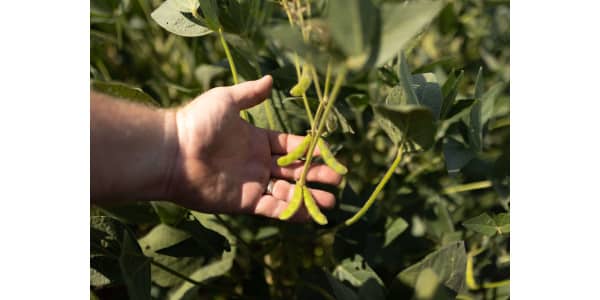 ANKENY, Iowa — Join the Iowa Soybean Association in recognizing National Farmers Day by reflecting on the invaluable role Iowa farmers play in providing food, fuel and fiber around the world.

As one of the world’s oldest and most vital professions, farmers remain one of the highest contributors to economic growth in Iowa, while consistently providing resources for a growing global population.

In 2021, Iowa soybean farmers planted nearly 10 million acres, up 500,000 acres from the year prior. The state’s soybean industry contributes nearly $9 billion to the state’s economy annually.

Historically known as “Old Farmer’s Day”, the national observance was cultivated to inspire and celebrate the hard work farmers put into growing crops every year.

“Farmers are under a pressure cooker of circumstances,” said ISA President Robb Ewoldt, a farmer near Davenport. “The way ISA takes some of that pressure away is by delivering innovative research and increasing soybean demand.”

As science and technology continue to advance, producers have modernized farming techniques to prolong harvest, increasing yields and profits.

“Helping farmers find solutions to this growing list of issues is not only critical to the viability and relevance of the soybean industry, but to the rural economy and the families it encompasses,” said Ewoldt.

Iowa is among the nation’s leaders in soybean production. Learn more at iasoybeans.com.