Home / National / Iowa Gov. pushing Trump to reverse ethanol moves
A new user experience is coming! We'll be asking you to login to your Morning Ag Clips account March 1st to access these new features.
We can't wait to share them with you! Read more here. 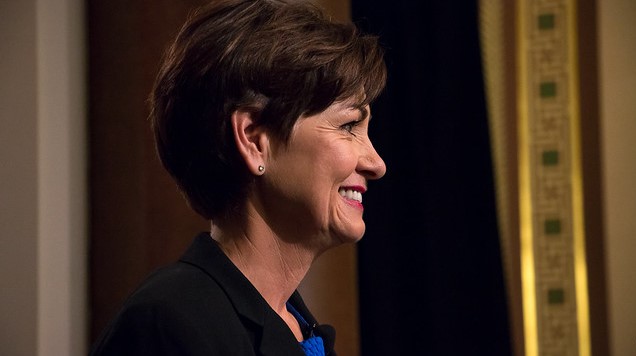 Reynolds on Tuesday speculated that President Donald Trump may not have fully understood the impact of granting the waivers on the ethanol industry. Now, she says at least one ethanol plant in Iowa has shut down production.

Reynolds says she remains comfortable telling the president about polices that hurt Iowa and its farmers even though she’s been named a co-chair of Trump’s re-election campaign in Iowa.