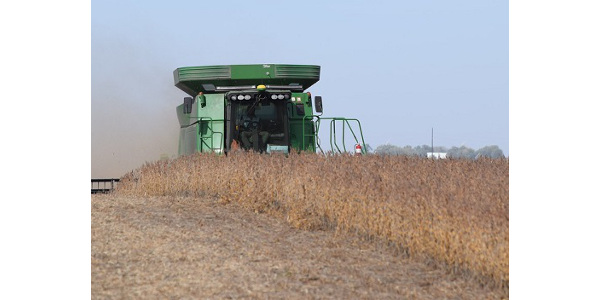 Farm liquidity across Iowa has been in decline over the past several years, despite a slight increase in 2018. (Courtesy of ISU Extension and Outreach)

AMES, Iowa — Farm liquidity across Iowa has been in decline over the past several years, despite a slight increase in 2018.

A recent study of 214 mid-size Iowa farms, conducted by Alejandro Plastina, assistant professor and extension economist at Iowa State University, found that 44% of the farms could be classified as having “vulnerable liquidity” in December 2018, while that percentage was just 31.3% in December 2014.

These results and more analysis are featured in the October edition of the Ag Decision Newsletter, in an article called “Farm liquidity slightly up, but still subdued.”

According to Plastina, farm liquidity improved slightly in 2018, mostly due to the $646 million Iowans received from Market Facilitation Program payments. However, he said the long-term trend, since 2014, has been one of significant decline.

“While liquidity improved slightly in 2018 due mostly to the MFP payments, the cumulative loss in working capital since 2014 averaged $189 per acre across the farms in my study,” Plastina said.

And, given the difficult growing season of this year, he expects 2019 financial numbers to be poor, as well.

“A massive number of delayed and prevented planting acres, low crop prices, reduced demand from biofuel refineries, and trade uncertainties in 2019 present a challenging liquidity scenario for farmers in Iowa,” Plastina said. “A new round of MFP payments will certainly help mitigate liquidity gaps this year, but the question remains on the sustainability of these payments through time.”

Farm profitability will be a priority issue at farm management meetings this fall and into the winter season.

ISU Extension and Outreach has more than 50 farm bill meetings planned, and dates have also been set for the Pro-Ag Outlook and Management Seminars, as well as the Ag Chemical Dealer meetings.