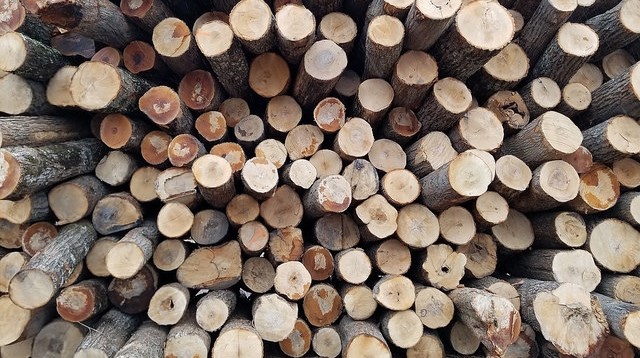 The increased shipments from Canada come after China imposed retaliatory tariffs of up to 25 per cent on some U.S. goods last year, as the world's two biggest economies continue with tense trade talks. (Bryan Alexander, Flickr/Creative Commons)

VANCOUVER — Interfor Corp. says the company has increased lumber shipments from Canada to China as a result of tariffs imposed on its U.S. production.

“We’ve seen a marked increase in volume from Canada,” said Barton Bender, vice-president of sales at Interfor on an earnings conference call Friday.

“We’re still active on some products in the South to China. We’ve tried to keep our shipments fairly consistent to that market. So the combination of the two, we think Canada is a net benefactor of those tariffs. And our volumes have shown so.”

The increased shipments from Canada come after China imposed retaliatory tariffs of up to 25 per cent on some U.S. goods last year, as the world’s two biggest economies continue with tense trade talks.

The ramp up in Canadian exports across the Pacific come despite shipping costs that are roughly 50 per cent higher than from the Southern U.S., Bender said.

Interfor, along with other Canadian forestry companies, have invested in U.S. lumber production in recent years as they faced log supply issues in B.C. and softwood tariffs on exports to the U.S.

The constraints on B.C. operations, along with falling prices, pushed Interfor to curtail some B.C. capacity in the fourth quarter, said company CEO Duncan Davies on the call.

The industry has been on a rollercoaster of prices in the past year as they spiked to record highs last summer before plummeting in the fourth quarter in part over U.S. housing market concerns.

Elevated prices in the first half of the year helped lead to “the best year in Interfor’s history” from a financial perspective, Davies said.

The adjusted fourth-quarter loss was 29 cents per share, worse than the 20-cent loss expected by analysts according to Thomson Reuters Eikon.

Companies in this story: (TSX:IFP)

Forests of Highlands: where forestry & ecology collide
May 17, 2020