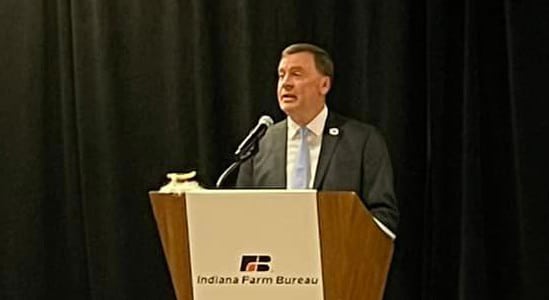 Culp was first elected to the role in 2015 to fill Randy Kron’s position upon his election to president. Culp was elected for his first full, three-year term in 2016. As a result of Saturday’s election, Culp will now serve his third three-year term.

In his acceptance speech, Culp said that he will continue to advocate for Hoosier farmers and is looking forward to working with members on accomplishing the legislative priorities during the next legislative session and implementing the organization’s new strategic plan.

“I am very passionate about strengthening our rural communities and improving our agricultural ecosystem here in Indiana,” said Culp. “There are many distractions and roadblocks in agriculture today due to uncertainties in the world. It’s reassuring to know we are part of an organization that works on our behalf all year long.”

Prior to his initial election, Culp served as District 3 director on the INFB board for 12 years.

Culp farms with his family near Rensselaer, where they raise corn, soybeans, cattle and hogs. In addition to his role at INFB, he serves on the board of the American Soybean Association and is the most recent past president of the Indiana Association of County Commissioners. He also served as a Jasper County commissioner for 18 years, 16 of those as president, until recently when he won his election to be the Indiana House representative for District 16.

INFB President Randy Kron is looking forward to continuing to work with Culp to advocate for agricultural and rural needs.

“Kendell’s dedication to Farm Bureau and the issues that face Hoosier farmers is incredible,” said Kron. “He has plenty on his plate with his farm in Jasper County – and now his position at the Statehouse – but because he cares about his community and the future of agriculture, he lets his passion fuel his work for our organization every day.”

About Indiana Farm Bureau: For more than 100 years, Indiana Farm Bureau (INFB) has protected and enhanced the future of agriculture and our communities. As the state’s largest general farm organization, INFB works diligently to cultivate a thriving agricultural ecosystem to strengthen the viability of Indiana agriculture. Learn more at INFB.org. 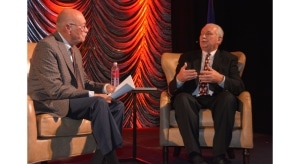 INFB president reflects on past year

INDIANAPOLIS — Each year at the Indiana Farm Bureau State Convention, the organization’s president discusses his vision for the future with members from across the state. INFB President Randy Kron took the time to reflect on the past year and look to the future in his annual address last week.  This year’s convention in French Lick […] 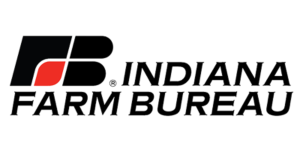