Home / Texas / Indictment issued in case of missing exotics
A new user experience is coming! We'll be asking you to login to your Morning Ag Clips account March 1st to access these new features.
We can't wait to share them with you! Read more here. 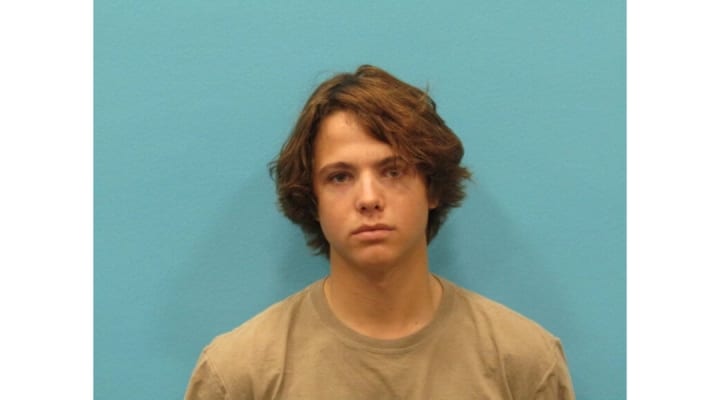 BLANCO CO., Texas — An 18-year-old was indicted by a grand jury Nov. 3 after removing five head of scimitar-horned oryx from a Blanco County ranch and selling them to a Boerne man.

Barr said it all began Jan. 31, when Game Warden Sam Smith received a call from a ranch manager who explained the animals had been stolen from their fully enclosed, high-fenced property near Blanco. Game camera photos showed a dark-colored Ford pickup towing a bumper-pull stock trailer entering and exiting the ranch that day.

Smith, along with Wardens Carson Wardlow and Brent Biggs, were able to identify the vehicle as Leer’s. Wardlow and Biggs had recently arrested Leer in Kerr County for hunting without landowner consent and trespassing.

Barr said the arrest was the result of cooperation across multiple counties and agencies.

“Cases like this can be complicated, but they’re made so much easier by teamwork,” he said. “I’m so appreciative of our relationship with Texas Parks and Wildlife Department and the hard work put in by the game wardens in Blanco and Kerr counties. I’m just happy we were able to help the victim.”

Farmers encouraged to keep the stubble during No-Till November