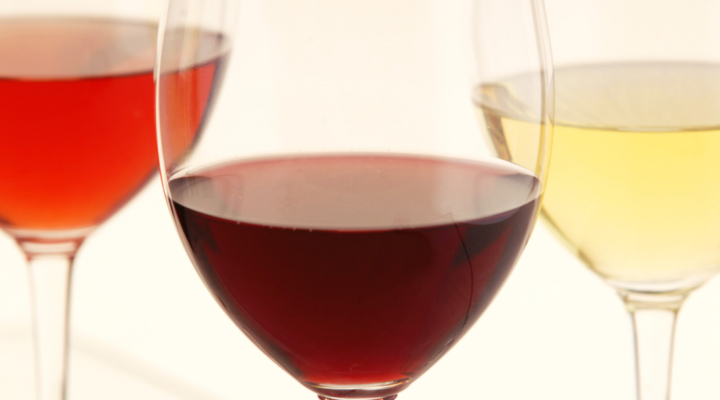 Several Indiana wineries were honored during the 28th annual INDY International Wine Competition, which took place in late May at Purdue University. Satek Winery of Fremont earned the Governor's Cup as Indiana's winery of the year. (Wine Institute)

WEST LAFAYETTE, Ind. – Several Indiana wineries were honored during the 28th annual INDY International Wine Competition, which took place in late May at Purdue University. Satek Winery of Fremont earned the Governor’s Cup as Indiana’s winery of the year.

Huber’s Orchard & Winery of Starlight received Indiana Wine of the Year for its 2017 Vignoles. The award for Indiana Traminette of the Year went to Butler Winery of Bloomington, while Daniel’s Vineyard of McCordsville was recognized as the 2019 Indiana Small Farm Winery, which is awarded to the top winery producing less than 50,000 gallons of wine annually.

* Wine Label of the Year – The Riveter, Daniel’s Vineyard.

‘It’s exciting to see humble, unpretentious wines from the Midwest and new cold-hardy grape varieties like La Crescent win big at the INDY,” said Jill Blume, enology specialist and member of the Purdue Wine Grape Team. “In the final best of show round, the judges did not know the wine’s variety, packaging, vintage, price or region. The winners were chosen solely by the judge’s senses (sight, aroma and taste).”

The INDY International Wine Competition has been organized by the Purdue Wine Grape Team since 1992. It is the largest independently organized wine competition in the country, drawing both commercial and amateur entries from 13 countries and 36 states. In the 2019 competition, 75 wines were named Best in Class and 1,620 medals were awarded.

For a complete list of winners, go to www.indyinternational.org.