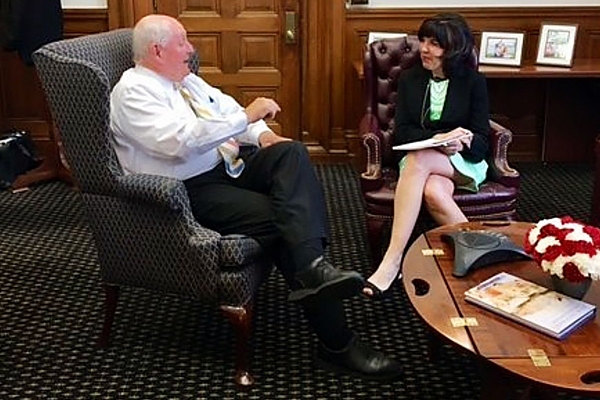 INDIANAPOLIS (AP) — An Indiana native is being named to a U.S. Department of Agriculture post overseeing rural issues.

Hazlett has worked on agriculture and rural issues for more than 15 years and served as an adviser to former Republican Indiana Gov. Mitch Daniels.

She was also chief of staff to former Lt. Governor Becky Skillman and helped create Indiana’s Office of Community and Rural Affairs.

She most recently served as chief counsel to the majority on the U.S. Senate Committee on Agriculture, Nutrition, and Forestry.

Seats open on corn checkoff board