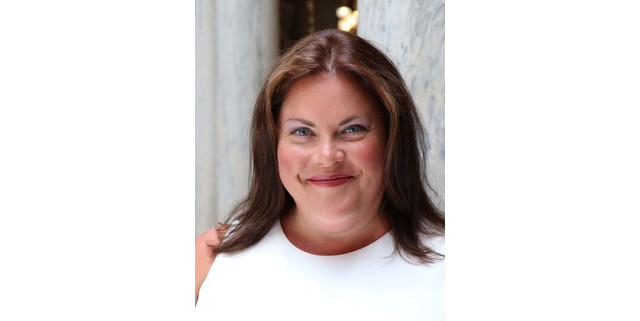 INDIANAPOLIS — The state’s Indiana Grown program is under new leadership, with the promotion of Heather Tallman to Program Director. Tallman, who previously served as Member Development Program Manager, has been with the state’s agriculture department since 2017 and has more than a decade of food media and local agriculture marketing experience.

“Heather has been a tremendous asset to the Indiana Grown program, which has over 1,500 members statewide – a number that continues to grow every day,” said Bruce Kettler, Indiana State Department of Agriculture Director. “I have no doubt that Indiana Grown will reach new heights under her leadership.”

Prior to joining the department, Tallman created and founded her own food media company, Kitchen Sink Media, Inc., which helped brands and businesses with content creation, social media, product placement and promotion. Through creating her own food-centric network, she has gained experience in blogging, broadcast appearances and cooking demonstrations as Basilmomma.

As program director, Tallman will be responsible for overseeing staff and the overall direction of the initiative. She will also serve as liaison and spokesperson for the program, and will work with the agriculture industry, and other partners, to develop new opportunities for Indiana Grown and its members.

Additionally, Tallman will be in charge of administering several key partnership projects on behalf of the program including the Indiana Grown for Schools Network and the recently-announced Farmers Market: featuring Indiana Grown at the Indianapolis International Airport. She has also been tasked with working with the commission to create the program’s first strategic plan, in an effort to further expand Indiana Grown, its membership and reach statewide.

“It’s been exciting to watch the growth of Indiana Grown, since its launch in 2015, expand into a member in every county of the state,” Tallman said. “I’m looking forward to growing our future with the team.”

Working alongside Tallman is Dana Kosco, who has been with Indiana Grown since 2017 and recently transitioned into a new role as Marketing and Communications Manager. Along with managing the communications efforts for the program, she will be taking on additional responsibilities to include running the Indiana Grown Marketplace at the Indiana State Fair, coordinating with the media, and implementing a digital and graphic content strategy.

Previously, Kosco was the Girls Nation Program Manager for the American Legion Auxiliary and the office manager for then-Lt. Gov. Sue Ellspermann prior to joining the department. She is a graduate of Purdue University with a degree in business management from the Krannert School of Management.

Visit www.IndianaGrown.org to learn more about the program.