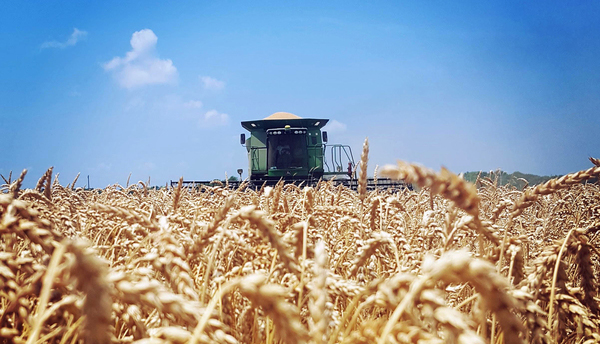 Nearly ideal weather during planting allowed for corn and soybeans to be planted without delay. Both crops were in the ground and emerged much earlier than the 5-year average. Temperatures and rainfall throughout the growing season have been conducive to corn and soybean growth and both crops have responded favorably. As of August 1, Indiana corn was 93 percent silked and 85 percent of Indiana soybeans were blooming, both exceeded the 5-year average.