Home / Illinois / Illinois State Fair Sale of Champions results
A new user experience is coming! We'll be asking you to login to your Morning Ag Clips account March 1st to access these new features.
We can't wait to share them with you! Read more here. 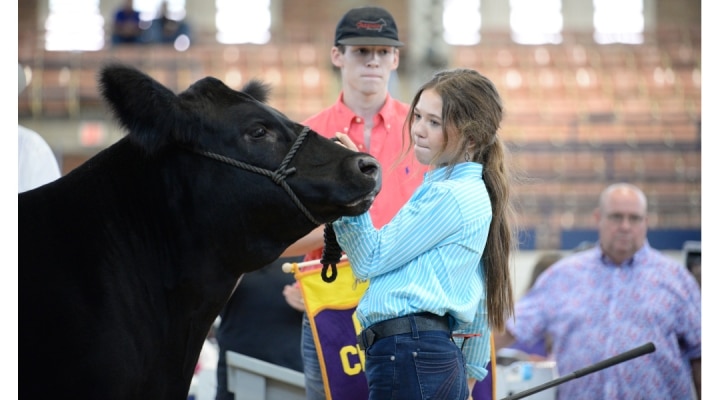 SPRINGFIELD, Ill. — Being in the Governor’s Sale of Champions is something all livestock exhibitors dream about, but few are able to accomplish.  Each year, this marquee event of the Illinois State Fair Ag Day festivities showcases the hard work and dedication of the youth in the agriculture industry.

CME Group also realizes the importance of education, which is why they have donated $50,000 in scholarships to this year’s Sale of Champions and for last decade.

Below are the results of the 2021 Commodity Auction and the 2021 Sale of Champions. It should be noted that the Grand Champion Steer will be donated to the Central Illinois Foodbank.