Home / Illinois / Illinois Soybean Assoc. elects leaders
A new user experience is coming! We'll be asking you to login to your Morning Ag Clips account March 1st to access these new features.
We can't wait to share them with you! Read more here. 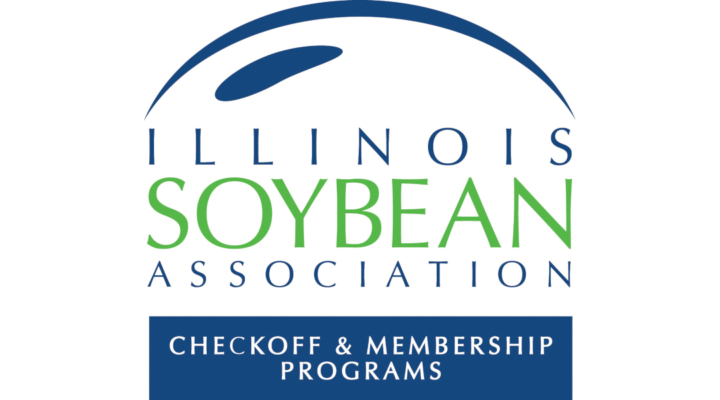 CHAMPAIGN, Ill. — The Illinois Soybean Association (ISA) elected new leadership during its board meeting July 29. Doug Schroeder, Mahomet, was re-elected chairman. Schroeder raises soybeans and seed corn along with his wife, Stacy, his son, Bob, and his son-in-law, Matt. Schroeder also previously served as the organization’s vice-chairman for two years.

“We just approved a new strategic plan, and with a great board and staff in place, there’s a renewed energy to move the organization forward to even greater heights. The year 2020 has presented it’s share of struggles, but it’s going to be a dynamic year for the soybean checkoff and membership programs,” says Schroeder. “I look forward to implementing our new mission statement as we uphold the interests of Illinois soybean producers through promotion, advocacy, and education.”

ISA has a total board of 18 district directors and six at-large directors from throughout the state who work on behalf of Illinois soybean producers and the checkoff. Each board member serves one of the following committees: Government Relations, Utilization, or Market Development. To learn more about becoming a board member for ISA, visit https://ilsoy.org/about-us/leadership/opportunities.

SUNY Morrisville professor is finalist for Ag Educator of the Year
January 26, 2022