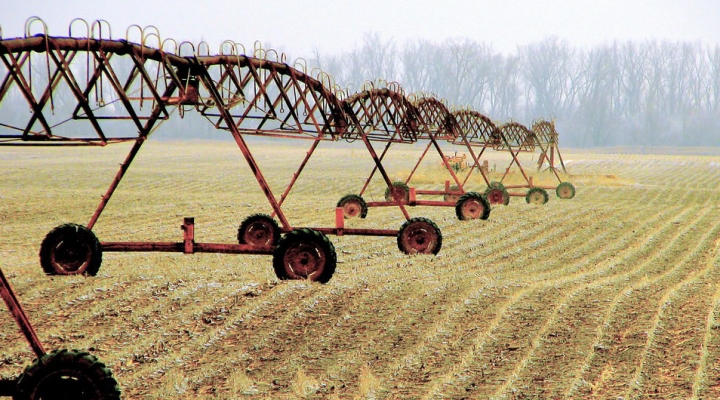 Farmland values throughout central and southern Illinois increased 27.88% on average from last year, according to the 2022 study of 20 benchmark farms by the Farm Credit Illinois (FCI) appraisal team. (Jan Tik, Flickr/Creative Commons)

MAHOMET, Ill. — Farmland values throughout central and southern Illinois increased 27.88% on average from last year, according to the 2022 study of 20 benchmark farms by the Farm Credit Illinois (FCI) appraisal team. The study has occurred annually since 1974.

2022 values have reached all-time highs in FCI’s 60-county territory – by a considerable amount. The previous peak followed a dramatic run-up from 2003-2014. Results slightly declined from 2015-2018 before rising moderately beginning in 2019. This is the fourth consecutive year of an increase in the FCI territory, with several areas reflecting historic increases due to an active market.

Nineteen of the 20 benchmark farms increased in value while one remained unchanged. Results across all land classes showed considerable variation, reinforcing that agricultural real estate is a location-specific asset. When considering the individual benchmarks values, the year-over-year changes ranged from no change to a 55.74% increase.

The economic health of farmers and farm owners is mostly stable, but there are still pressures on farmers’ financial positions. Higher input prices including anhydrous, rising cash rents, and increasing machinery costs will be a challenge for the upcoming year. Rising interest rates have not yet affected farmland values. If rates follow projected increases, however, they could bring down 2023 values.

A full-length analysis from FCI’s chief appraiser with additional information, graphs and report context can be found here: https://www.farmcreditil.com/knowledge-center/Newsroom/2022/08-Aug/Copy%20of%20farmland-value-benchmark-study-results