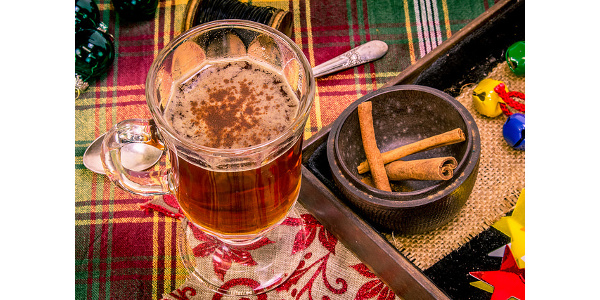 Illinois apple cider makers will again get a chance to see who makes the best cider in the state. (Cindy Shebley via Flickr)

SPRINGFIELD, Ill. — Illinois apple cider makers will again get a chance to see who makes the best cider in the state. After a successful run last January, the 29th Annual Cider Contest and the 16th Annual Hard Cider Contest will again be hosted at the Illinois Specialty Crops, Agritourism, and Organic Conference in Springfield, January 10-12, 2018, and will be sponsored by the Illinois State Horticulture Society.

Contestants will compete against other Illinois producers for the Illinois State awards. Illinois cider makers will also have the opportunity to submit their best ciders to challenge the out-of-state entries for the North American and Midwest Awards. Midwest awards are open to states surrounding and including Illinois, and North American awards are open to all cider makers in North America. For the Apple Cider Contest, contestants are asked to submit a one-gallon full container of unclarified apple cider that may be fresh or has been stored frozen.

Registration for all apple cider contests will be on Thursday, January 11, from 8:00-9:45 am. Judging will commence at 10:00 am. The fee will be $10 per entry for each contest with one entry per orchard and/or farm family. Awards will be announced during the dinner banquet on Thursday, January 11. Entry forms can be found at: specialtygrowers.org/iscaoc-conference.html. For additional information, contact Ken Johnson, Cider Contest Coordinator at kjohnso@illinois.edu; 217-243-7424. 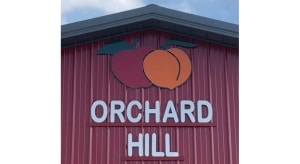 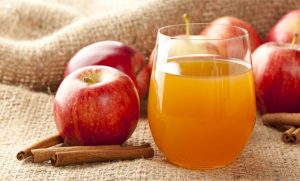 BLOOMINGTON, Ill. — Following last year’s competition cancellation due to COVID restrictions, Illinois apple cider makers will again get a chance to see who makes the best cider. The much anticipated 32nd Annual Cider Contest and the 19th Annual Hard Cider Contest will again be hosted at the Illinois Specialty Crops Conference in Springfield, January […]