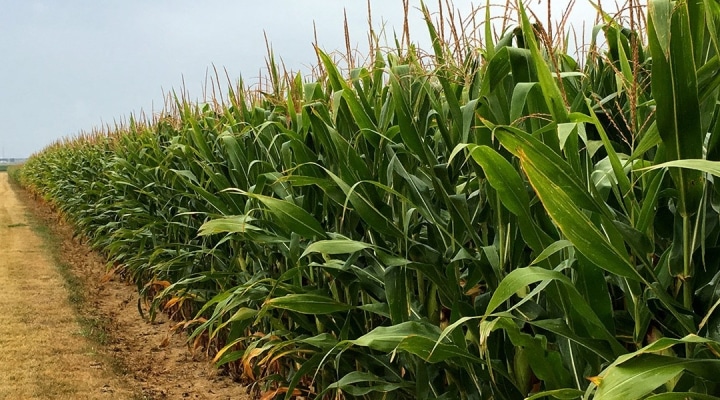 Illinois corn farmers voted in favor of increasing the corn checkoff rate established in the Illinois Corn Marketing Act in a vote held March 29, 2022, according to Illinois Department of Agriculture. (University of Illinois)

BLOOMINGTON, Ill. — Illinois corn farmers voted in favor of increasing the corn checkoff rate established in the Illinois Corn Marketing Act in a vote held March 29, 2022, according to Illinois Department of Agriculture.

The referendum, which passed in an 88%-12% vote of all farmers subject to the act, will result in the current 5/8 cent corn checkoff rate increasing to 7/8 of a cent-per-bushel.  The program will retain the right to refund and the new rate will take effect October 1, 2022.

“We understand that it is important that we continue to invest these checkoff dollars with integrity to achieve the goals and meet the needs of corn farmers in Illinois,” said Mark Wilson, ICMB Chairman.

View the official notice from the Illinois Department of Agriculture here.

ICMB is governed by a volunteer board of corn farmers elected by their peers. These farmers invest the checkoff funds.  The increase in funds will be used to:

“These focus areas were determined after much thought and analysis,” adds Wilson. “We surveyed corn farmers and considered the input provided by the members of the IL Corn Growers Association. We feel a sense of obligation and duty to be sure that corn checkoff dollars are wisely invested to enhance the profitability of corn farmers in Illinois.”

The Illinois Corn Marketing Act was established by growers in 1982 as a means to fund corn market development, research, promotion and education efforts. The last rate increase went into effect on October 1, 2012.

Established in 1982, the Illinois Corn Marketing Board serves and is accountable to the interests of all Illinois farmers. ICMB is governed by 15 farmers from across Illinois elected by their peers. The mission of this farmer board is to strategically invest corn checkoff dollars to grow demand, create new markets, and foster understanding of corn farmers and the corn industry. For further information regarding their work and involvement, visit their website www.ilcorn.org.