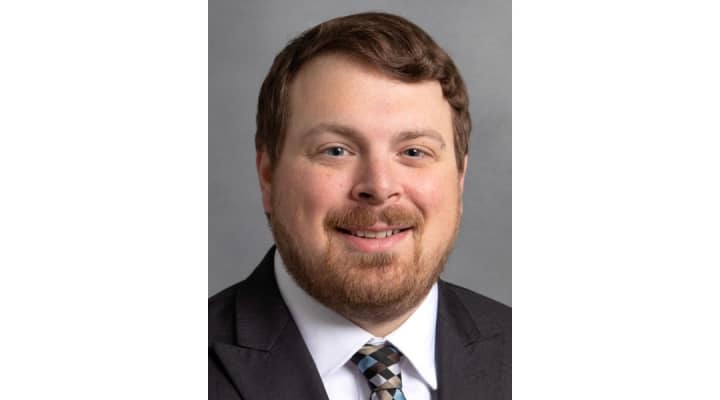 “Serving on the Agricultural Science Committee directly relates to matters which impact agriculture and related industries,” Omer told RFD Radio. “This is a great opportunity to serve the administrator when he requests a review or scientific advice on information being used by the agency for research programs and plans as well as regulations.”

U.S. EPA Administrator Andrew Wheeler appointed Omer along with reappointing 20 members who served on the committee in fiscal year 2020.

“In a fair, open and transparent fashion, EPA reviewed a diverse group of qualified applicants nominated for these committees,” said Wheeler. “Members who will be appointed or reappointed include experts from a wide variety of scientific disciplines who reflect the geographic diversity needed to represent all ten EPA regions.”

The EPA announced April 1 that it was inviting nominations of experts to be considered for the administrator’s appointment to the Science Advisory Board (SAB) and its four standing subcommittees. The list of candidates was posted on the SAB website for a 21-day public comment period that closed Oct. 5.

In fiscal year 2021, 30 states and the District of Columbia will be represented on the SAB and its standing committees.