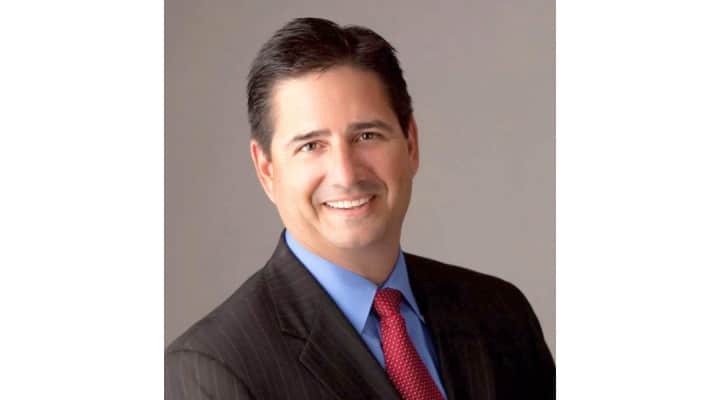 SPRINGFIELD, Ill. — On Dec. 30, Governor JB Pritzker and the Illinois Department of Agriculture (IDOA) shared accomplishments made in 2022 to support the state’s number one industry. From the opening of the state’s first craft grow facility, to increasing Future Farmers of America (FFA) funding to ensure the future of agriculture in our state, to the success of the state fairs, great strides were made to further the success of agriculture in Illinois.

“Illinois has always been—and will always be—an agricultural state. And this year, we continued to lay the groundwork for a thriving, sustainable agricultural industry for generations into the future,” said Governor JB Pritzker. “From waiving all FFA dues for agricultural education students to issuing hundreds of cannabis licenses to social equity applicants, 2022 was full of firsts—and we’re only getting started. My administration remains laser-focused on growing and supporting our number one industry, so that farmers and workers have the resources they need to put food on the table for the people of Illinois.”

“In Illinois, our agricultural industry powers the economy and feeds the world. Thank you to the Department of Agriculture that provides resources and support to the skilled farmers, producers, transporters, and workers who make this possible,” said Lt. Governor Juliana Stratton.” The amazing accomplishments and growth we saw this year will provide momentum for increased productivity and entrepreneurship in 2023 and beyond.”

Securing the Future of Agriculture

Illinois Agriculture on the Global Stage

Precise parlor data is a must for today’s dairy farms