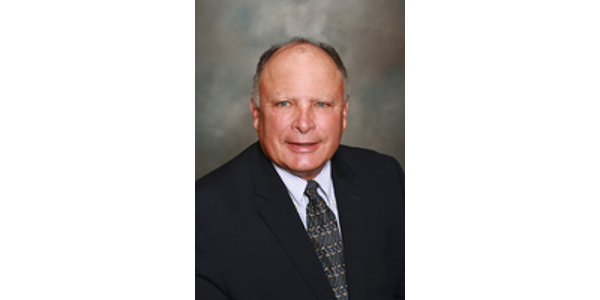 "It’s time for the EPA to uphold the integrity of the RFS because now more than ever farmers need market certainty," said ICGA President and farmer from Monticello, Iowa Jim Greif. (iowacorn.org)

“The EPA has an obligation under the law to account for 15 billion gallons of renewable fuels to keep the RFS volumes whole,” said ICGA President and farmer from Monticello, Iowa Jim Greif. “The EPA has not met those standards as they have waived a total of more than 4 billion gallons of renewable fuels in the last three compliance years, resulting in the loss of nearly 1.5 billion bushels of corn demand and weaker corn markets. It’s time for the EPA to uphold the integrity of the RFS because now more than ever farmers need market certainty.”

This proposed rule falls short of the RFS statute that provides for 15 billion gallons of ethanol to be blended into the fuel system. The EPA’s supplemental rule would base any reallocation of waived gallons through the small refinery exemption (SRE) program on Department of Energy (DOE) recommendations which the EPA has historically not followed and therefore will continue to shortchange the RFS when waivers are granted. ICGA is requesting the EPA to honor the deal that was agreed to by President Trump along with Senators Ernst and Grassley by basing any reallocation of efforts on a three-year average of actual waived gallons.

As of this release, farmers and biofuels advocates submitted over 1900 comments to the EPA urging them to make it right for the corn industry. Read ICGA’s comments here.