Home / Illinois / ICGA elects new officers, board members
A new user experience is coming! We'll be asking you to login to your Morning Ag Clips account March 1st to access these new features.
We can't wait to share them with you! Read more here. 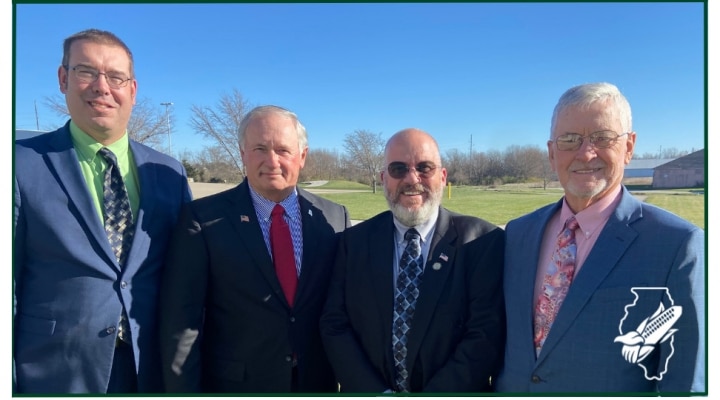 BLOOMINGTON, Ill. — Martin Marr, a farmer from Jacksonville, Ill., has been elected president of the Illinois Corn Growers Association (ICGA) for 2021-2022 at their re-organizational meeting, held Nov. 23 immediately following the organization’s annual meeting.

Marr has served on the ICGA board for eight years, most recently as vice president. He will continue his role as District 10 Director for the duration of his term as president, serving members in Calhoun, Greene, Jersey, Macoupin, Morgan, Sangamon, and Scott Counties.

Four farmers were re-elected and will continue in their positions as directors. They are Sarah Hastings of Sidney, Terry Smith of Clayton, Don Guinnip of Marshall, and Joe Murphy of Harrisburg.  Reelected At-Large Directors include Kate Danner of Aledo and Dave Rylander of Victoria.