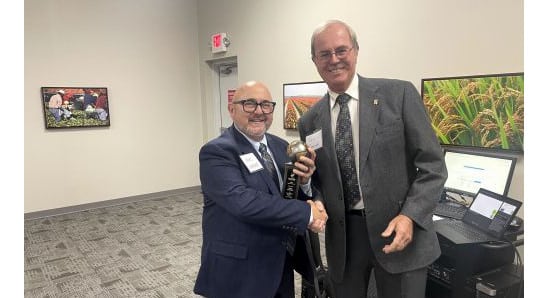 BLOOMINGTON, Ill. — Mark Lambert of St. Louis, Mo., is the recipient of the IL Corn Growers Association’s (ICGA) top award. ICGA leaders honored Mark for his service to Illinois corn farmers at the ICGA Annual Meeting on Nov. 22 in Bloomington.

The World of Corn Award goes to individuals, organizations, or businesses for making significant contributions to the corn industry. The special award, now in its 33rd year, was created to recognize the global importance of corn, and specifically honor individual pacesetters that have made Illinois a leader in the corn industry.

“Mark Lambert has a long history of service to American corn farmers, Illinois corn farmers specifically,” said Marty Marr, family farmer and ICGA President.  “He has led the personal and professional development of so many farmer leaders, told our story when we couldn’t, and represented us well since the 1980s.”

Lambert began his career writing for the Peoria Journal Star and was part of the team to launch Illinois AgriNews. He came to IL Corn as the Communications Director in 1988 and served in that capacity for 21 years, afterwards moving to serve the National Corn Growers Association as a Senior Communications Manager for 10 years. He totals four decades in communications and journalism, telling the story of agriculture and helping family farmers find a voice.

Throughout this extensive service to Illinois corn farmers, Lambert has led efforts to increase farmer trust at the formation of the Illinois Farm Families coalition, created the Corn Farmers Coalition to build relationships in Washington, DC, administered the American Ethanol NASCAR project, created hard hitting campaigns like the “No Thanks, Iraq” ads in the 1990s, and coordinated the day-to-day communications work that made IL Corn a leader in so many political debates and educational projects.

“Mark has always worked tirelessly on our behalf and it is an honor to recognize him in this way,” said Marr. “He loves agriculture, and he has given decades to its service. He leaves behind a legacy of excellent work, powered by employees that he mentored and taught. It would be impossible to ignore the enormous mark he leaves on Illinois agriculture and IL Corn.”

Illinois corn farmers thank Lambert for his 40 years of service and commitment to the industry. 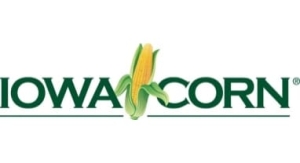 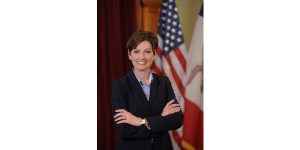 New members elected to IFB Board of Directors