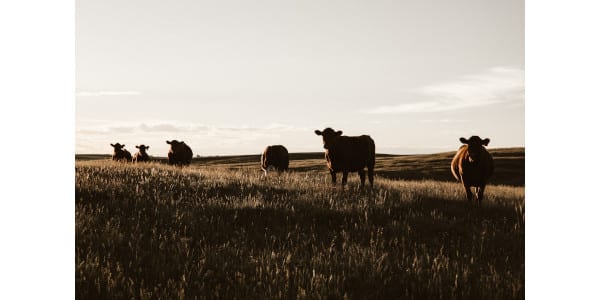 The Iowa Cattlemen's Association is pleased to welcome the announcement of a cattle market reform compromise. (Photo by Priscilla Du Preez on Unsplash)

AMES, Iowa — The Iowa Cattlemen’s Association is pleased to welcome the announcement of a cattle market reform compromise.

“The provisions outlined in this legislation are based on feedback from the cattle industry, specifically taking into account testimonies shared by independent cattle producers at the Senate Agriculture Committee and Senate Judiciary Committee hearings this summer,” said ICA President-Elect Bob Noble.

In brief, this legislation will enhance price discovery and transparency by:

“Maintaining a seat at the table with key decision makers is our primary responsibility as an association,” said ICA CEO Matt Deppe. “For several months, the Iowa Cattlemen’s Association has pursued a compromise between our elected officials. Setting aside differences and finding common ground, just as these leaders have done, will improve the state of the fed cattle market. We owe sincere thanks to Sen. Grassley and his team for remaining steadfast in the pursuit of a new bill.”

Click here for a section-by-section summary of the bill.

Dairy goat management program to be held Dec. 10 in Kalona and Dec. 11 in Orange City