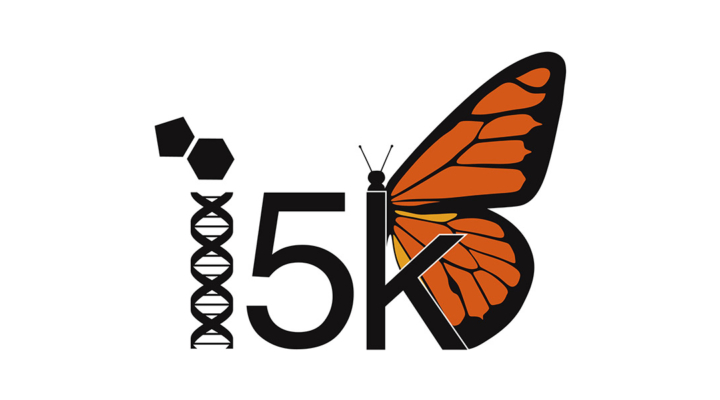 The "i5k Initiative" aims to sequence and analyze the genomes of at least 5,000 important insect species. (USDA ARS)

WASHINGTON — Nearly 75 percent of all animal species are insects and other arthropods. Many profoundly impact people and the Earth’s ecology.

Some insects pollinate a third of our food crops. Others destroy one-fifth of the world’s total crop production annually.

Given the importance of arthropods, the Agricultural Research Service (ARS) helped organize the “i5k Initiative.” The goal is to sequence and analyze the genomes of at least 5,000 arthropod species that are important to both agriculture and biological research.

Resistance to pesticides used to control arthropod damage to livestock and crops is an evolving problem.

Solutions to such challenges lie in the genomes of pests and their hosts. This is where we will find new ways to manage them, explained Kevin Hackett, ARS national program leader for entomology and i5k co-founder and co-chair.

Arthropods’ massive numbers means fewer scientists and resources available to work on each species. The i5k project virtually connects scientists from around the world to leverage resources and foster discussions.

Far from ivory tower exercises, i5k genomics are leading to advances that dovetail with today’s headlines. A spike in ticks this summer made news. Ticks were also among i5k’s successes.

When ARS insect physiologist Felix Guerrero and his team sequenced the cattle tick genome, they identified genes now being used to develop a vaccine against cattle fever ticks. This vaccine may protect cattle from several fatal tickborne diseases and eventually fight ticks that spread Lyme disease to people.

Parallel with the i5k initiative, ARS’s National Agricultural Library (NAL) built the “i5k Workspace@NAL,” which provides an online “toolshed” in which researchers work cooperatively to sequence genomes. It ensures wide access to data in a place that researchers see as neutral ground for collaboration, explained NAL project co-lead Christopher Childers.

The i5k Workspace@NAL works. In April 2017, more than 60 scientists from 7 countries and institutions, including ARS, collectively published an analysis of 14,220 genes in the bed bug’s genome. This research is a foundation for new bed bug control methods.

Read more about i5k in the September 2017 issue of AgResearch magazine.