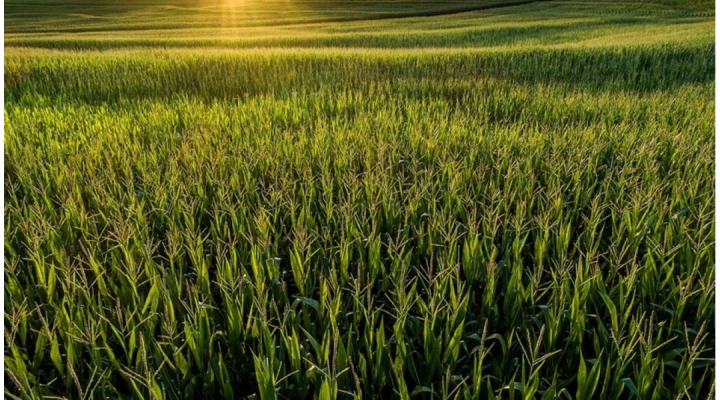 LINCOLN, Neb. — A University of Nebraska–Lincoln project to detect atrazine dissipation and evaluate herbicide programs without atrazine has received a $47,154 grant from the Nebraska Environmental Trust. 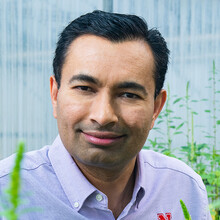 Corn is the No. 1 crop in Nebraska, grown on 9 million to 10 million acres annually. Atrazine is a commonly used herbicide for weed control in corn and sorghum, but due to increasing concern about surface water and groundwater contamination with atrazine, it is possible that the Environmental Protection Agency may restrict the herbicide’s use. That will require alternative herbicides for weed control in corn.

The team also will conduct Nebraska Extension field days to disseminate results, in collaboration with the Upper Big Blue Natural Resources District, the U.S. Department of Agriculture’s Natural Resources Conservation Service and the Nebraska Department of Agriculture. Ultimately, the goal is to evaluate if atrazine alternatives would provide similar levels of residual weed control compared with atrazine-containing products, Jhala said.

This is the third year of NET funding for the project.

The Nebraska Legislature created the Nebraska Environmental Trust in 1992. Using revenue from the Nebraska Lottery, the trust has provided more than $349 million in grants to more than 2,400 projects across the state. Anyone — citizens, organizations, communities, farmers and businesses — can apply for funding to protect habitat, improve water quality and establish recycling programs in Nebraska. The Nebraska Environmental Trust works to preserve, protect and restore the state’s natural resources for future generations.