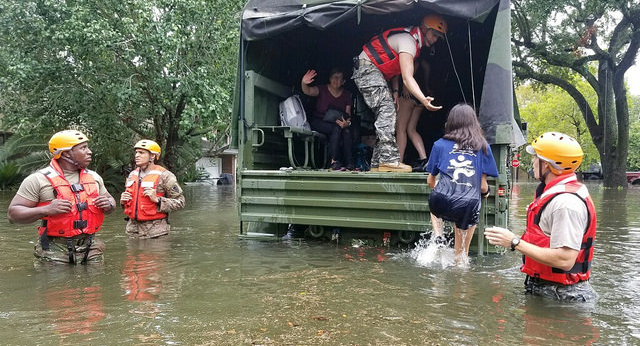 For the first time in nearly a week, the Houston area will receive no rainfall. Harvey, now a Tropical Depression impacting the Mississippi Valley, made landfall last week in southeastern Texas as a category 4 hurricane – the first major hurricane to make landfall in the United States since 2005. For nearly 5 days, Harvey dumped heavy rains on the Houston area. Catastrophic and unprecedented flooding has displaced thousands with countless others still waiting for help. Through August 30th, areas from Houston to Beaumont received in excess of 40” of rain with a wider area seeing 30-40” of rainfall since last Friday. All in all, nearly 19 trillion gallons of water have fallen on the greater Houston area from this storm and Harvey has broken the record for the most rain produced by a tropical system in the continental US. It will likely take weeks for the flood waters to fully recede and much longer for the area to recover.

While Harvey’s greatest impact is no doubt on the residents of Texas, excess water and flooding will impact Texas crops and US exports as well. Fields that were flooded will see nearly a full loss of what remained, and even those crops that had already been harvested are not in the clear from damage. Parts of southeastern Texas still had about 2/3rds of their cotton crop unharvested, and while cotton in the Corpus Christi area was almost fully harvested, flooding in storage areas could leave the crop useless. In addition to crops grown in Texas, many crops from around the country, such as wheat, are shipped to the Texas coast for export through the Gulf. These crops in storage are also at risk for contamination and damage from flood waters. 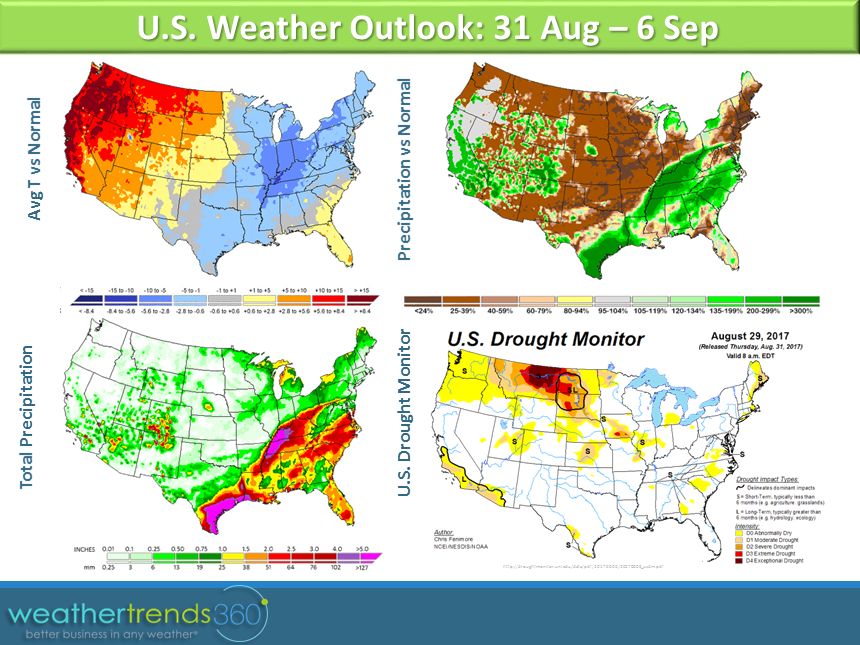 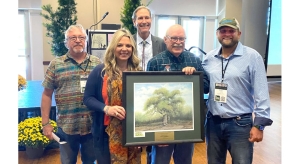 WACO, Texas — Texas A&M Forest Service and the Texas Chapter of the International Society of Arboriculture recognized the Texas Community Forestry Award winners at the 42nd annual Texas Tree Conference in Waco, Texas. “The Texas Community Forestry Awards Program recognizes individuals, communities and organizations who have gone above and beyond to promote urban forestry through education, […]

LAKE CRYSTAL, Minn. — Most crop experts are agreeing that 2021 corn and soybean yields are likely to be highly variable and are very difficult to predict, especially in drought impacted areas of Minnesota, Western Iowa, North Dakota, and South Dakota. The recent rainfall events, along with some widespread severe storms, certainly could alter the […]