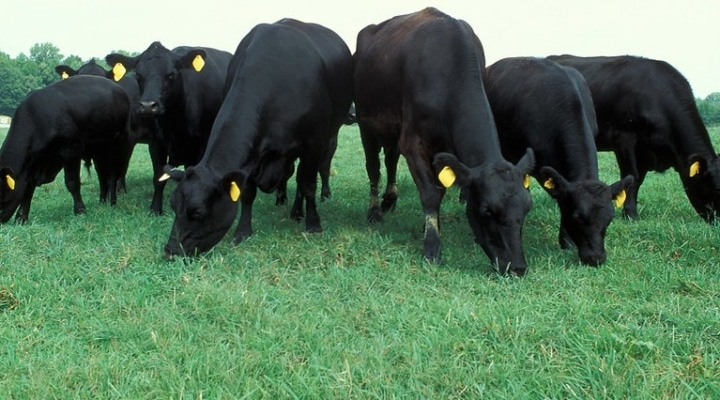 Hughes Abell, who most recently served as first vice president, was formally elected during the board of directors meeting. He replaces Robert E. McKnight, who served as president since 2018. (USDA, Public Domain)

FORT WORTH, Texas — When Hughes Abell was new to Texas, he did a lot of driving. And on those drives, he noticed a lot of blue Texas & Southwestern Cattle Raisers Association posted signs. He always wanted to run cattle, and knew once he got the opportunity, he’d join that association. Today, he was elected its president during the Cattle Raisers Virtual Convention.

Abell grew up in Monroe, Louisiana. His family owned a fertilizer business, and exposure to the company and its clients led to his love of agriculture. Upon graduation from Vanderbilt University, though, Abell went to work for a bank in Nashville.

In 1974 when his father, along with others, started a fertilizer business on the Texas Gulf Coast, Hughes moved to Texas and joined the company as sales manager. After eight successful years, he returned to Louisiana to manage his family’s fertilizer and plastics companies.

In 1995, Hughes sold his interest in the family business and moved to Texas for good, following his dream to be a rancher. Today, he runs cattle in Texas, New Mexico and Florida.

“It is a tremendous honor to represent you,” Abell said. “This organization has meant so much to me, especially as a newcomer all those years ago. I got a warm welcome and made some new friends right away. Joining TSCRA was the best way to get to know some of the nicest people and the best cattlemen and cattlewomen in the country, and it’s humbling to be able to give back in this way.”