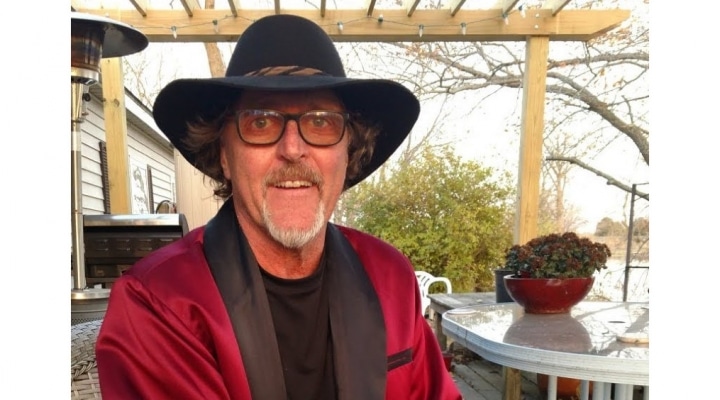 A Hoosier writer has published his first novel about the life and times of an Indiana farm family. The novel, called Sunset Kings, is the work of Steven Cain, a retired journalist. (Kathryn Cain)

INDIANA — A Hoosier writer has published his first novel about the life and times of an Indiana farm family. The novel, called Sunset Kings, is the work of Steven Cain, a retired journalist.

“Writing this novel has been a lifelong goal,” Cain said. “Now, I made it happen.” 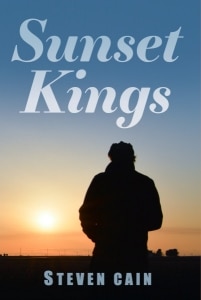 Cain’s book is an historical novel that takes place on an Indiana farm at the beginning of the last century. The story revolves around John Hoffman who returns to his loving family and farm after serving in World War 1. He has a troubling secret that threatens to tear apart his family.

Cain said, “I hope I’ve written about a life journey with the Hoffmans that anyone can enjoy.”

The Hoffman family lives on a beautiful cattle farm on the prairie, replete with incredible sunsets and bright, starlit nights. The novel takes place in the time from the end of WW1 into the 1950’s.  The story line deals with two world wars, prohibition, gangsters, prejudice, unpredictable weather, and the depression.

Steven Cain, a journalist, and freelance writer for more than fifty years, published thousands of articles nationally in magazines such as Successful Farming, Prairie Farmer, and Farm Journal. He was a contributing writer to World Book’s Science Yearbook from 1989 to 2003. In 1997 and 1998, he hosted the nationally televised Science and Technology Update for Direct TV’s Channel Earth. In the 1990s, Cain was a volunteer communication consultant in Bulgaria, Croatia, Estonia, Russia and Uganda.

While working for Purdue Extension, he helped more than 60,000 Hoosiers return to their homes after natural disasters. Cain has been a major player in four national USDA team awards for disaster education since 1988. At Purdue, he also coordinated news information for the School of Agriculture’s Department of Agricultural Communication. He worked with journalists from major television news networks as well as newspapers, such as the Wall Street Journal.

Cain  lives in the area where this story takes place with his wife, Kathryn, also an author. They have four children, Hollie, Jason, Stephanie, and Ryan.