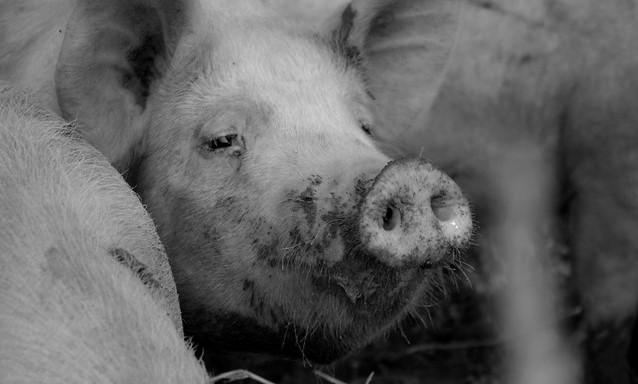 HONG KONG — About 4,700 pigs imported from mainland China will be culled in Hong Kong after a case of deadly African swine fever was detected, the government said late Friday, marking the second case of infection in three weeks.

Secretary for Food and Health Sophia Chan said the virus was found in a pig that died earlier in the day at the Sheung Shui Slaughterhouse in northern Hong Kong after being imported from southern China’s Guangdong Province.

The slaughterhouse has been declared an infected site and closed for disinfection.

The highly contagious virus is lethal to pigs but cannot be transmitted to humans. There is no currently vaccine or treatment available.

The first discovery of the virus in Hong Kong was reported in the same slaughterhouse on May 10, forcing a cull of some 6,000 pigs.

Since emerging China in August 2018, African swine fever has spread to Vietnam, Cambodia, Mongolia and North Korea. Besides Africa and Asia, outbreaks have also occurred this year in Europe.