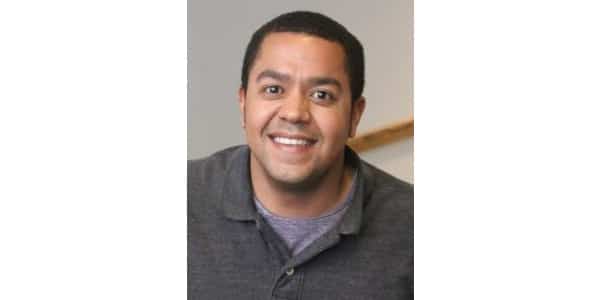 Aaron Holliday of Columbus will represent Nebraska as one of the eighteen team members from thirteen states. (Courtesy of NPPA)

LINCOLN — The National Pork Producers Council (NPPC) and the National Pork Board (NPB) have announced the members of the 2021 Pork Leadership Institute (PLI). Aaron Holliday of Columbus will represent Nebraska as one of the eighteen team members from thirteen states.

The yearlong program will have six-sessions beginning in February of 2021 and will wrap up in November of the respective year. Over the next year, members will be challenged to grow personally and professionally as they dive deeper into understanding the U.S. pork industry. The training will focus on preparing and motivating them to represent the U.S. pork industry at the state and national levels.

Holliday is with Pillen Family Farms headquartered in Columbus, Nebraska and provides oversight to five nursery barns and six finishing barns, totaling 78,000 pigs. As part of the 2019 Nebraska Pork Producers Association (NPPA) Pork Leadership Program, Aaron shared his unique work experiences as well as his personal involvements and interests. NPPA President, John Csukker, extended his congratulations by saying, “Aaron was a very active participant in the NPPA Leadership Program and his selection to the National PLI program is the next step in building his professional resume.”