Home / New York / Hired labor on New York State dairy farms
A new user experience is coming! We'll be asking you to login to your Morning Ag Clips account March 1st to access these new features.
We can't wait to share them with you! Read more here. 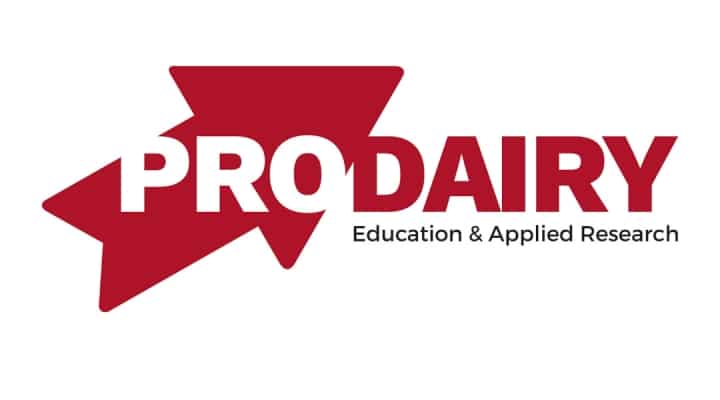 A new publication summarizes cost, efficiency and changes associated with hired labor on NY dairy farms from 2011 to 2021.

As average dairy farm size grows in New York, reliance on hired labor increases and the cost associated with the hired workforce is a significant expense. For most farms participating in the Dairy Farm Business Summary and Analysis Project (DFBS), hired labor is the second largest expense category after purchased grain and concentrates. With farms participating in the DFBS project for multiple years, an analysis of costs and efficiencies associated with hired labor and how they have changed over the last 10 years was recently summarized.

Below are selected highlights from the 2021 hired labor publication: