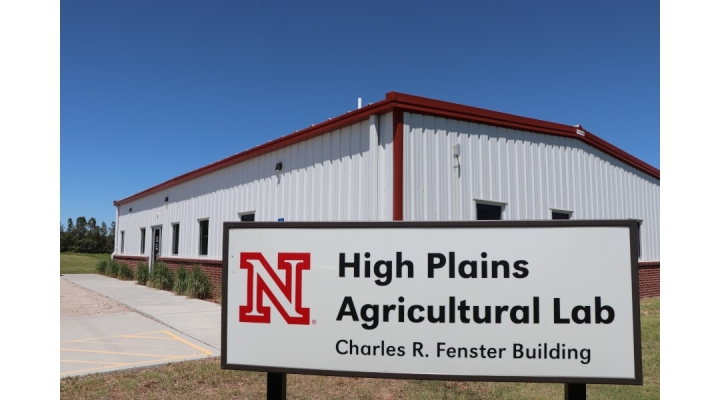 The High Plains Ag Lab (HPAL) in Sidney was recognized by the National Weather Service for taking accurate and reliable observations in the panhandle for 150 years. (Courtesy Photo)

LINCOLN, Neb. — During the Third Annual Cooperative Observer Program (COOP) Virtual Awards Ceremony on October 24, 2022, the High Plains Ag Lab (HPAL) in Sidney was recognized by the National Weather Service for its continuous service of observation for 150 years.

What is now known as HPAL was once the Sioux Army Depot from 1942 until 1967. In 1970, the University of Nebraska-Lincoln dedicated HPAL, but the acquisition of the land and facilities was preceded by years of efforts by local businesses, farmers, state government and the U.S. Army.

An award presentation will be happening in the coming months at HPAL to further honor the 150 years of observation. 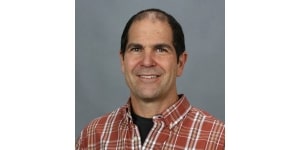 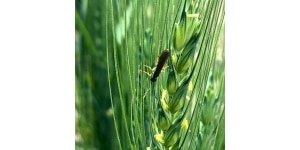 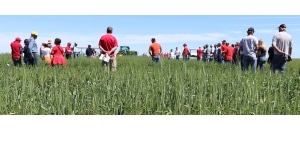 SCOTTSBLUFF, Neb. — The High Plains Ag Lab (HPAL) June Field Day and 50th (+1) Anniversary Celebration on June 15 will provide not only a showcase for current research at HPAL, but also recognition of the past half-century of service to agriculture in the region. The field day will start in the afternoon and include […] 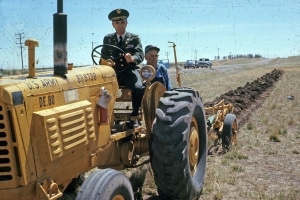 LINCOLN, Neb. — As the new year begins, the research plots are quiet at the High Plains Ag Laboratory 6 miles northwest of Sidney. Winter wheat fields are dormant and summer crop fields are awaiting the spring planting season. But inside, scientists and support staff are analyzing data, planning for 2021, and doing the other […]