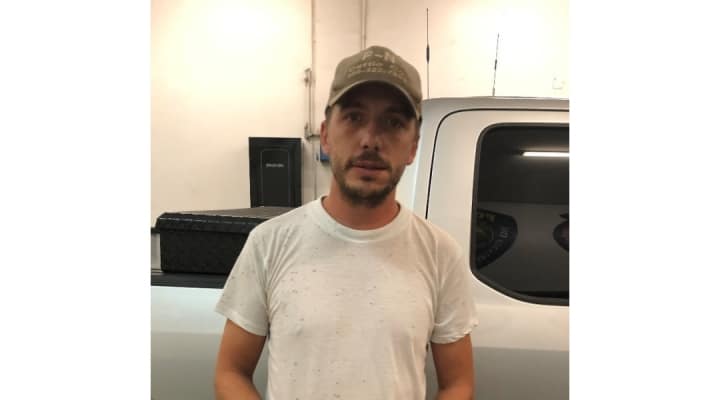 FORT WORTH, Texas — One year ago, a pair of South Texas brothers set out to be cattlemen. Unfortunately, they were led astray by Phillip Drake, who now sits in jail facing third-degree felony charges for theft of livestock.

After six months, they saw no return and only saw their cattle from the window of pickup truck as Drake would point out which were theirs. After pushing Drake for cattle or cash, the brothers only received excuses. Excuse after excuse led the brothers to believe they were being had.

When Drake finally responded, the brothers were given multiple checks totaling $272,920. As the checks were cashed, their suspicious were confirmed. The checks had all been written from closed or nonexistent accounts.

After confirming the closure of accounts from the banks, Aguilar began to investigate the whereabouts of the cattle. Texas Department of Public Safety air operations assisted by conducting an aerial search of Drake’s ranch, which revealed there were no cattle on the property.

With no cattle, no cash and no cooperation, Aguilar secured a felony arrest warrant and arrested Drake Oct. 16.

Aguilar said this case is a good reminder to know who you’re doing business with, especially when so much money is at stake.

“And, unfortunately,” the ranger said, “if something sounds too good to be true, it probably is.”