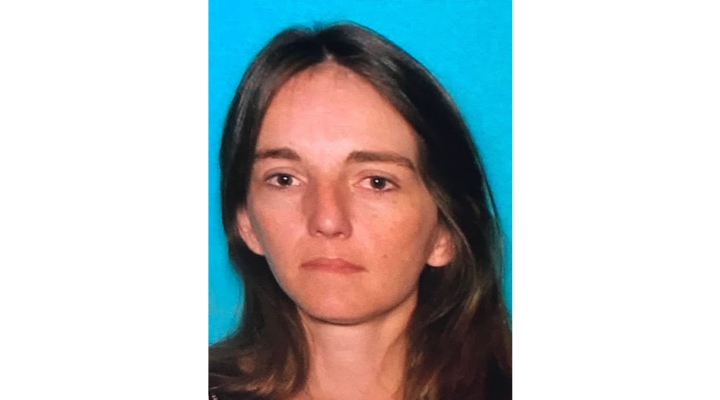 MENARD CO., Texas — Margaret Guidry, 41, of Hext, Texas, was arrested Dec. 3, 2019, and is charged with third-degree felony theft of livestock. The arrest is the result of an investigation by Special Ranger Mike Barr of the Texas and Southwestern Cattle Raisers Association (TSCRA).

Barr was contacted by the Mason County Sheriff’s Office in June to investigate a cattle theft report they had received. According to the report, nine head of cattle worth approximately $5,500 were stolen from a local rancher who leased property in Hext.

Guidry owned the property leased by the victim and was quickly connected to the theft through records from cattle hauler and livestock auction in Mason, where they were sold.

When Barr spoke with Guidry, she admitted to selling the cattle even though they did not belong to her. She alleged they were taken because the victim had fallen behind on payments for the lease, but had no lease or contract to substantiate her claim to the cattle.

Barr presented the case to a Mason County grand jury who elected to indict Guidry Nov. 8, 2019. She agreed to turn herself in and was due to appear in court Friday, Nov. 6. However, on Tuesday, Nov. 3, Menard County Sheriff’s Deputies were called to her property for a dispute between neighbors. At that time, she was arrested on the outstanding warrant and booked into the Mason County Jail.

If convicted, Guidry could face up to 10 years in prison, fines of up to $10,000 and restitution to the victim.