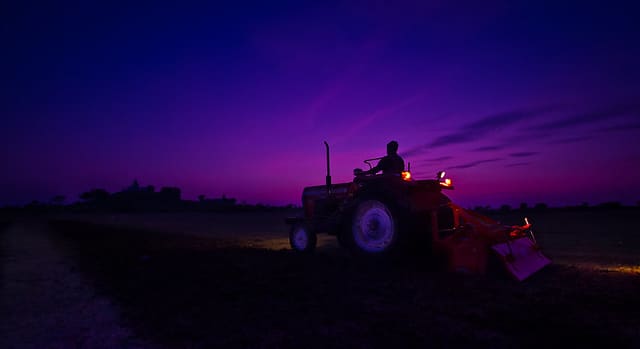 While farmers may not have much power individually, they have been a force to contend with in Indian politics. (Arindam Ghosh, Flickr/Creative Commons)

NEW DELHI, India — For over two months, farmers in India have been on a largely peaceful protest over three laws the Indian Parliament passed in September 2020 to liberalize how and to whom farmers can sell their produce.

Men and women, young and old, have been participating in these protests and show no signs of giving up. Tens of thousands of farmers from all over India came together on Feb. 6 to set up blockades across all main roads in the country, shutting down all traffic for nearly three hours.

As a scholar of the political economy of India’s agricultural sector, I argue that farmers in India, though not organized, have nonetheless been a formidable political force in the country. In the past, they brought the nation’s cities to a near standstill in disputes with the government, and they could do so again.

The government claims that the new laws are meant to raise farmers’ incomes and transform Indian agriculture. According to the government, they will also end “excessive regulatory interference” and thereby encourage the private sector to invest in storage, transportation and other parts of the agriculture supply chain. The laws will, officials say, offer farmers the opportunity to market their produce to various groups of buyers – processors, retailers, exporters and so on.

In the past, the Indian government has played a major role in providing farm infrastructure in India.

In response to persistent food insecurity in the 1960s, the government put in place a set of policies that would increase agricultural production through the use of inputs such as high-yielding seeds, chemical fertilizers and adequate water and electricity supply.

On the demand side, the government bought grain and other commodities from the farmers, guaranteeing floor prices, and then distributed the food to consumers throughout the country.

To maintain price stability and to protect farmers from being ripped off by middlemen, the government created regulated markets. These policies, which began within two decades of India’s independence in 1947, were consistent with the socialist model of governance India had adopted.

However, according to experts, these regulated markets, created to protect farmers, emerged as obstacles to growth in the farm sector.

Under the Indian Constitution, regulation of agriculture happens at the state level. During the last two decades, several states have changed policies to make it easier for farmers to sell outside those regulated markets, but those policy changes were not enough to attract the private sector to invest in the agricultural supply chain. The government claims that the new laws will create uniform legislation across the country.

Farmers, however, are afraid that the new laws will drive down prices and drive the farmers off their lands.

They are also concerned about the unbalanced negotiating power with a powerful corporate sector, which would own infrastructure such as warehouses and refrigerated transportation.

The power of farmers

While farmers may not have much power individually, they have been a force to contend with in Indian politics.

Most notably, in the 1980s, farmers protesting low crop prices and demanding free electricity supply brought New Delhi to a standstill. At the time, farmers’ groups with diverse political ideologies from various parts of the country quickly unified behind their common demands.

At that time, in New Delhi, they held protest marches as a show of power; in rural India, they restricted entry of government officials into their own offices; and nationally, they blocked food transportation routes.

The federal government yielded to their pressure and raised the minimum support price of crops; many state governments offered free electricity to farmers.

Farmers also demonstrated their power on several occasions when the Indian government was engaged in negotiations to form the World Trade Organization. Pressure from farmers led India to demand high tariff protection – ranging from 100% to 300% – as a way to lessen the competition from imports.

India’s rural economy is still largely dependent on farming and related activities, and the farm sector accounts for nearly 50% of the workforce. Farmers also constitute an important voting bloc.

The current protests are being led by farmers mainly from the northern states of Haryana and Punjab, states that are central to India’s food supply. These are the states from which the Indian government buys a majority of the wheat and rice that is eventually distributed at subsidized prices to consumers in the rest of India. In the past, farmers from these states have enjoyed enormous political clout as well. To add to the power of these protests, farmers from other states have been been joining the protests.

The current administration, thus far, has indicated that it will not roll back the laws. Prolonging the protest, in my view, makes the administration appear ineffective, a risk it can scarcely take with major state elections looming ahead. The protest is costly to farmers as well.

Although the protests have been largely peaceful so far, on Jan. 26, India’s Republic Day, clashes took place between farmers and the police. If that happens again, it would be an alarming prospect for all concerned. 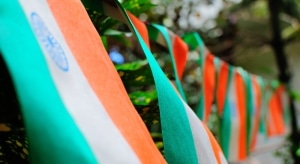 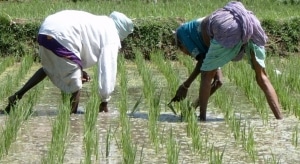 India's deepening water crisis at the heart of farm protests

RANSIH KALAN. India (AP) — Every year, Swarn Singh sows rice in his fields, knowing that the thirsty crop is draining northern India’s Punjab of its groundwater. But Singh says he has no choice, adding, “We’d rather plant crops that need less water.” The 32-year-old farmer and school teacher lives in Ransih Kalan village in […] 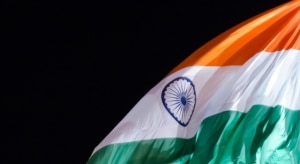 NEW DELHI (AP) — Thousands of Indian farmers blocked a massive expressway on the edges of New Delhi on Saturday to mark the 100th day of protests against agricultural laws that they say will devastate their income. Farmers stood on tractors and waved colorful flags while their leaders chanted slogans via a loudspeaker atop a […]