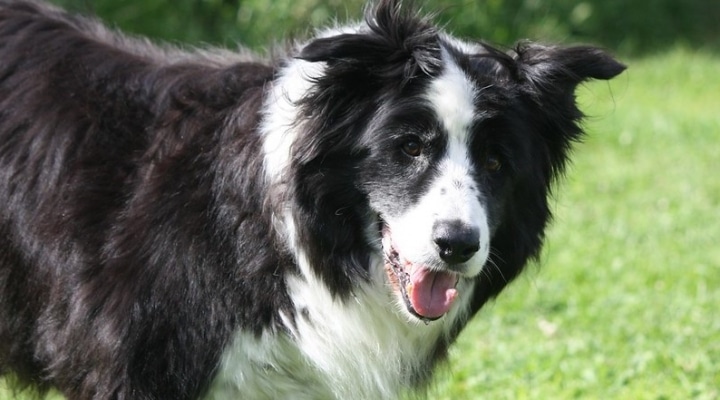 CHARLESTON, W.Va. (AP) — West Virginia’s Yeager Airport said it had no collisions between wildlife and aircraft during the third quarter of the fiscal year and credited its wildlife dog named Hercules.

The information came from a study by the U.S. Department of Agriculture, the airport in Charleston said Wednesday.

Birds are the most common wildlife at the airport. Hercules, a 3-year-old border collie, took on the job in 2018 of harassing wildlife along the runway and taxiways, Yeager said in a statement.

Hercules harassed nearly 900 animals, mostly birds, on the airfield during the third quarter, the statement said.

Hercules walks up to 3 miles (5 kilometers) a day, making sure the airfield is clear of birds and other wildlife.

Who are you kidding?

The origins of 25 monsters, ghosts, and other spooky things
October 7, 2021

The origins of 25 monsters, ghosts, and other spooky things
October 7, 2021

How smart is your dog? Border Collies star in new dog research
October 6, 2021

The world's largest Lincoln Logs structure is under construction!
September 29, 2021