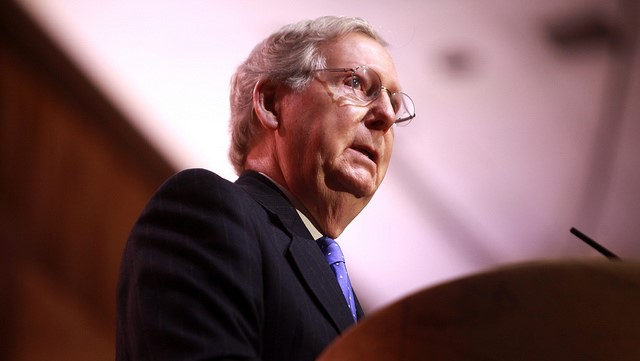 LOUISVILLE, Ky. (AP) — Hemp’s supporters are cheering a final agreement on the federal farm bill that would legalize the crop that’s making a comeback in Kentucky.

Senate Majority Leader Mitch McConnell said Tuesday that the crop is “ready to take off” and has the potential to become a significant cash crop.

McConnell has played a key role in turning hemp into a legal crop by removing it from the federal list of controlled substances.

Growing hemp without a federal permit was banned decades ago because of its ties to marijuana. Hemp and marijuana are the same species, but hemp has a negligible amount of THC, the psychoactive compound that gives marijuana users a high.