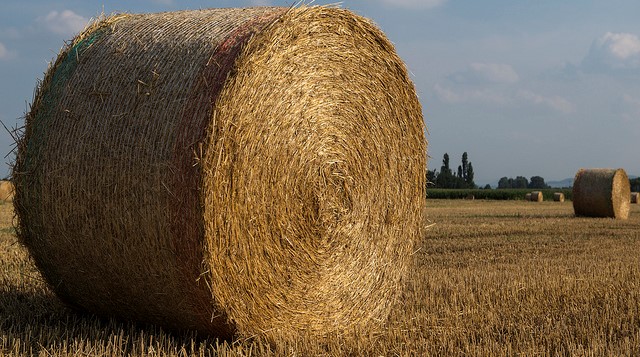 A workshop on hayfield and pasture health will be held in nine locations across the state. (marco monetti, Flickr/Creative Commons)

Workshops will continue to be offered around the state until April 15 at the following locations:

The fee is $10 per farm. Register online. For more information or to request a reasonable accommodation, contact Kersbergen, 207.342.5971; richard.kersbergen@maine.edu.