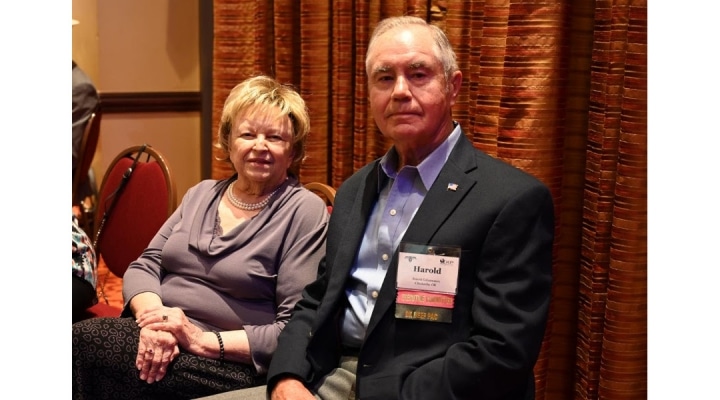 OKLAHOMA CITY — Last Saturday evening, Harold Gillenwaters, Chickasha, Okla. was named Oklahoma Cattlemen’s Association’s (OCA) Cattleman of the Year. The Cattleman of the Year is the highest honor OCA bestows upon one of its own members. The award reflects service, leadership, integrity, and dedication to the OCA and the cattle industry.

“The 2021 OCA Cattleman of the Year, Harold Gillenwaters, reflects those values as well as honorable service to our country and community,” said Byron Yeoman, newly elected President of the OCA.

Gillenwaters’ first passion is cattle and cattle producers. He and his wife, Donna own and manage their cattle ranch in Chickasha where they raise Angus cattle and sell through a performance program for added value. In 2012, the Gillenwaters were selected as the Oklahoma Beef Quality Assurance Beef Producers of the year. Gillenwaters has been active in the Grady County Cattlemen’s Association as well as OCA serving on the board of directors for both organizations.

“On the same day that Harold was honored as OCA’s Cattleman of the Year, he also finished his term on the OCA Executive Committee serving as the Southwest District Vice President, which he did so very well. I personally admire and respect Harold’s loyalty, knowledge, humility and the quiet, yet all-in approach to the way he serves,” Yeoman said.

Gillenwaters grew up in Grady County and graduated from Verden High School. He is a 1964 graduate of Oklahoma State University with a degree in Animal Science. While at OSU, Gillenwaters was a member of a national champion meat judging team and was high individual at the 1964 contest in Ft. Worth. Upon graduating OSU, he was commissioned a second lieutenant in the United States Air Force through the ROTC program. Gillenwaters entered active duty on October 4, 1964, and retired as a Colonel on June 1, 1990 completing 26 years of active service.

Here is just a small glimpse of Colonel Gillenwaters service in the United States Air Force:

– He flew a total of 180 combat missions in Vietnam.

– He received 2 Distinguished Flying Crosses for heroism in combat.

– While in Hawaii, he directly advised President Reagan of the US military actions and situations in the Pacific from 1987 to 1990.

After military retirement, Gillenwaters flew commercial airline planes for United Airlines for 12 years and retired as a 737 Captain in 2002.

Gillenwaters continues to remain active in his community in many different pursuits.

“Those of you who know him, know that he is one of the humblest servant leaders a person could meet. Mr. Gillenwaters perfectly represents the service, integrity, honor, and leadership that the OCA Cattleman of Year embodies,” Yeoman concluded. 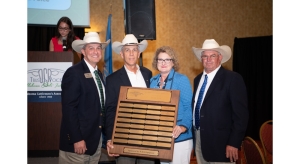 OKLAHOMA CITY, Okla. – Last Saturday evening, Mike Frey of Kingfisher, Okla. was named Oklahoma Cattlemen’s Association’s (OCA) Cattleman of the Year. This award is the highest honor that the OCA bestows upon a member and was designed to recognize OCA members who have made significant contributions to the OCA and to the Oklahoma beef […] 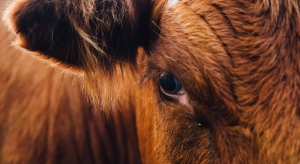 OKLAHOMA CITY — An elite group of Oklahoma beef producers have been selected to be part of class 29 of the Cattlemen’s Leadership Academy (CLA). CLA is a program of the Oklahoma Cattlemen’s Association (OCA) targeted for beef producers ages 25-40 and designed to develop young OCA members through industry exposure, education, and association communication. […] 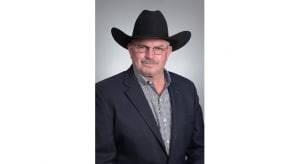