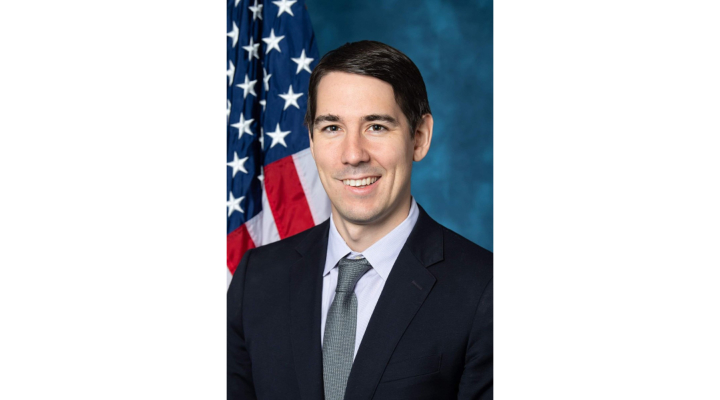 “This is a major victory for everyone involved. Our farmers – especially dairy folks – have the access they need to markets in Canada and Mexico," stated Representative Josh Harder. (Public Domain)

WASHINGTON — Representative Josh Harder (CA-10) released the following statement after the White House and House Democratic Leadership reached an agreement on the United States-Mexico-Canada Agreement (USMCA), an updated trade deal which will guarantee Central Valley farmers have access to foreign markets while also protecting American workers from having their jobs shipped overseas. In July, Rep. Harder joined a coalition of Democrats from agriculture-reliant districts in asking Democratic leadership to finish negotiations and hold a bipartisan vote by the end of 2019.

“This is a major victory for everyone involved. Our farmers – especially dairy folks – have the access they need to markets in Canada and Mexico. Our workers have the labor protections we need to keep jobs here at home. And we have bipartisan support for all of it – which is important because as one of our dairy farmers once told me – we don’t have Republican cows or Democratic cows. The final deal we came up with is leaps and bounds ahead of the original agreement in terms of labor protections and will stop jobs from being shipped overseas.

“I talked to a dairy farmer in Turlock who mentioned that 90 dairy farms had closed in our area in the last decade – and she didn’t want to be number 91. This deal will mean her farm can do the long-term financial planning she needs to stay afloat.

“Turns out, when people are willing to negotiate in good-faith, we can actually get something done. This is my proudest moment in Congress thus far, and I was glad to be part of the coalition pushing leadership to work with the White House and get this buttoned-up by the end of the year.”

A web version of this release is available here.

–The Office of Representative Josh Harder