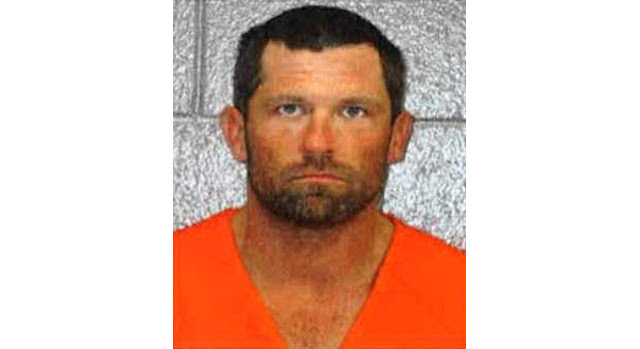 HAMILTON CO., Texas — Justin Cole Smith, 35, of Hamilton, Texas, was arrested Dec. 11, 2019, and charged with third-degree felony theft of livestock. The arrest is the result of an investigation by Special Ranger Marvin Wills of the Texas and Southwestern Cattle Raisers Association (TSCRA).

Wills was contacted by the victim in March to investigate after five head of cattle, valued at $5,000, were turned out with Smith. When the victim requested the return of his cattle, Smith failed to deliver. In a subsequent interview with Wills, Smith admitted to consigning and selling the animals at the Dublin Livestock Commission Company in his ex-girlfriend’s name.

Smith was arrested without incident and booked into the Mills County Jail before being released on a $25,000 bond. If convicted, he could face up to 10 years in prison, fines of up to $10,000 and restitution.

What to do during a distillers grains shortage
March 31, 2020