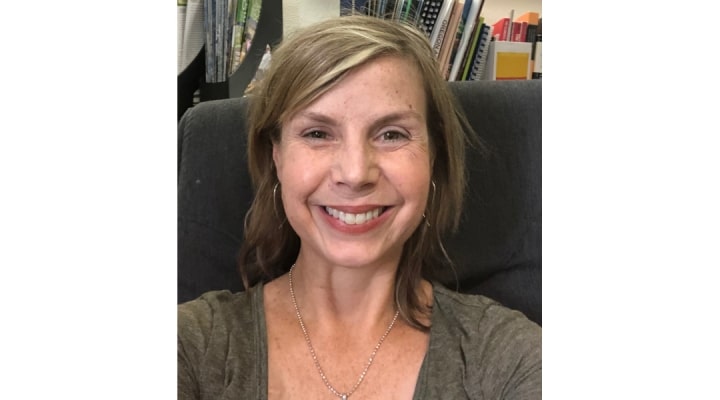 SALEM, Ore. — In honor of National Ag Week, March 21-27, I’d like to share a few things I’ve learned while working for Oregon Farm Bureau since 2004.

1. There’s room for and a need for all types of farming.

Organic, conventional, biotech, no-tech, small-scale, mid-size, commercial-scale, direct-to-consumer, contract for food processors, international exports — all can be found in Oregon and all have an important, vital place in agriculture.

The myth that one type of farming is “good” and another is “bad,” and therefore should be pitted against each other is just plain untrue.

I know farms in Oregon that grow organic crops on one field, conventional crops on another, and biotech crops, like GMO alfalfa or sugar beets for seed, on a third. Other farms stick to just one farming method.

Farmers decide what to do based on many factors, including their customer base, market potential, the farm’s location, the crop’s labor requirements, and equipment available.

The size of a farm or ranch does not dictate its commitment to a healthy environment, care for animals, treatment of employees, or respect for neighbors.

A farmer with 2,000 acres cares as much about these things as does a farmer with 20 acres. Their day-to-day work may be different, but their values and integrity are shared.

Nearly 97% of Oregon’s farms and ranches – including commercial-scale farms — are family-owned and operated. Some are “corporate farms” that incorporated for tax purposes or succession-plan reasons. These are run by families, people raising kids, often living on the farm, who are involved in their communities and are proud of what they do. They’re not in the business of harming their customers, their neighbors, or themselves.

3. Part of sustainability is profitability.

Because eating food is such a personal act, there’s a tendency for consumers to forget that the people growing their food are also running a business. Even the smallest farms must ultimately make a profit to survive.

Few people get into agriculture to get rich quick. It often involves slim profit margins at the mercy of many uncontrollable factors like weather, pests, fluctuating commodity prices, and rising supply costs.

This is compounded by the fact that almost every realm of public policy, from transportation to taxes, directly impacts agriculture. When regulations bring new fees or compliance costs, it’s very difficult for most farmers to pass along those expenditures to their customers.

5. There’s more that unites agriculture than divides it.

No matter the amount of acreage worked, farming method used, or number of animals raised, Oregon farmers and ranchers share core values: a deep love for the land, incredible work ethic, and immense pride in their work.

How does wind erosion affect farming in Washington state?
May 10, 2021

Book your shopping reservation for the Tilth Alliance Edible Plant Sale today!
May 4, 2021