Home / Illinois / GROWMARK names Orr next chief executive
A new user experience is coming! We'll be asking you to login to your Morning Ag Clips account March 1st to access these new features.
We can't wait to share them with you! Read more here. 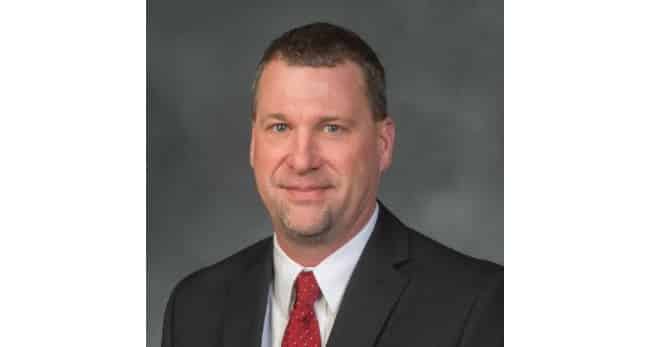 “Mark brings a wealth of proven leadership experience to the chief executive role,” GROWMARK Chairman of the Board John Reifsteck said. “As we searched for the ideal candidate, the GROWMARK Board of Directors identified the most critical leadership attributes and experiences required to drive our enterprise business strategies for the long-term success of the GROWMARK/FS System. Mark demonstrates a collaborative approach to leadership along with a passion for innovation and growth that benefits our member-owners, all of our customers, and their end users.”

“I’m excited for the opportunity to lead one of the greatest organizations in agriculture and look forward to building upon the strategies already driving the GROWMARK System to unprecedented growth in recent years,” added Orr. “At the end of the day, it all comes down to serving our members with unsurpassed customer service and delivering value to our member-owners across North America.”

Orr currently serves as GROWMARK Vice President, Agronomy, a position he has held since 2014. He is a graduate of Illinois State University with a bachelor’s degree in Agri-Business. Orr’s extensive previous management experience includes service as a GROWMARK region vice president and as general manager of AgView FS and Piatt County Service Company. His career in the GROWMARK/FS System began in 1990.

Spradlin announced his retirement in June after serving seven years in the CEO role, and decades in a variety of roles throughout the GROWMARK/FS System. Orr will work alongside Spradlin through February to ensure a smooth and successful transition.