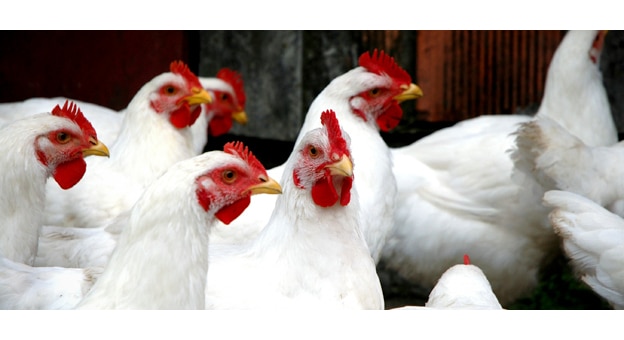 LAKEWOOD, Colo. — USDA APHIS reported the first case of Highly Pathogenic Avian Influenza (HPAI) in the U.S. in 2022 on Jan. 14, in a wild bird in South Carolina. Subsequent cases in wild birds have been reported by USDA APHIS, and HPAI has since expanded to commercial poultry facilities and all four U.S. flyways (Pacific, Central, Mississippi, and Atlantic). The first reported case in a commercial flock was on Feb. 8, 2022, in a turkey flock in Indiana.

Since the first reported incidence, HPAI has quickly spread with USDA reporting 59 cases in backyard and commercial flocks, impacting more than 14.2 million head as of this writing (March 25). The current outbreak pales in comparison with the 2014/15 outbreak which resulted in 7.4 million turkeys and 43 million egg-layers/pullet chickens either affected by HPAI, died from the disease, or were depopulated to control further spread.

The growing number of HPAI cases in commercial flocks also raises concerns about potential market impacts to trade, especially trade restrictions by key destinations. According to the USDA Food Safety and Inspection Service (FSIS) Import and Export Library website, as of this writing (March 25), most of the top destinations for U.S. poultry exports have placed varying degrees of restrictions on exports. Mexico and China have both placed restrictions on states with reported HPAI cases. Canada has stated poultry exports are ineligible from the 10km radius zone surrounding the positive site.