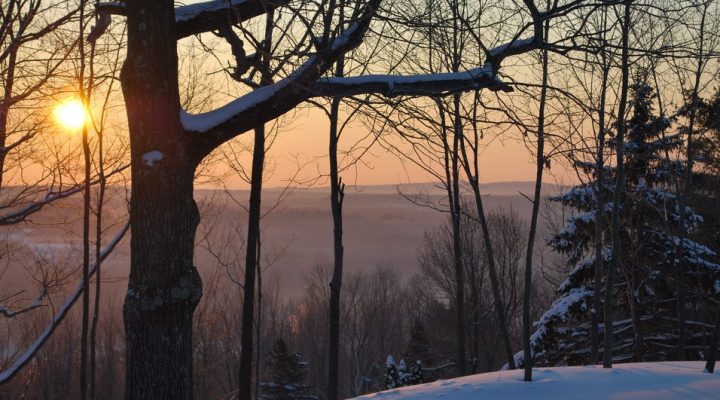 Maine’s beautiful landscapes, strong agricultural communities, and one of the highest percentages of veterans per-capita made the location a perfect fit for the production. (Anna McDermott, Flickr/Creative Commons)

AUGUSTA — A new first-of-its-kind 30 minute television program to begin airing in Maine in January, 2017. The documentary series, Growing Home, is the first to tell the stories of U.S. veterans who have transitioned to a life of agriculture and outdoor related careers. The program will air Sundays at 11am, beginning January 8, 2017 on NBC affiliate WLBZ2 in Bangor and WCSH6 in Portland.

The program was filmed mostly across the state of Maine at 15 locations including homestead farms, deer farms, potato farms, a winery and more. Growing Home is hosted by Clint Bruce, a former Special Operations Officer and ex College and NFL football player. Mr. Bruce provides insight and encouragement to the viewers based on his own experiences.

Maine’s beautiful landscapes, strong agricultural communities, and one of the highest percentages of veterans per-capita made the location a perfect fit for the production. The 13 episode series is being produced by Maine natives at Up Country Productions Inc. with offices in Hermon, ME and Houston, TX.

Along with much current national attention on the veteran community, the movement of veterans into agriculture is an emerging trend that the USDA and the VA have worked to promote. The producers feel that this show’s relevance and timeliness will help it find it’s way to a national audience after it’s initial run across Maine.

About Up Country Productions Inc:

Up Country was formed by Maine natives, Deborah Gould and cousins Kit and Lane McCall. Deborah provides the sales and marketing expertise. Kit graduated from the New England School of Communications. Lane graduated from the New York Film Academy. In all, they bring a combined 30 years of production experience. 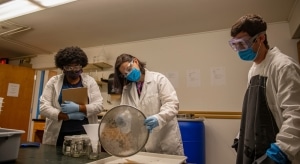 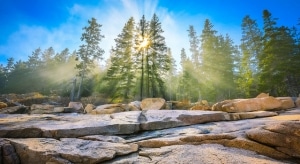