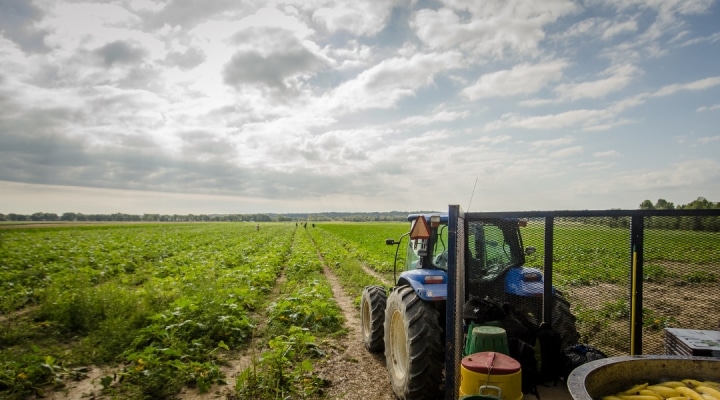 Changing the overtime threshold to 40 hours a week for farmworkers in New York means that these workers will be limited to 40 hours, due to simple farm economics. This is not a win for farmworkers that self-proclaimed worker advocates will claim. (U.S. Department of Agriculture, Flickr/Creative Commons)

ALBANY — The Farm Laborers Wage Board voted two-to-one to recommend lowering the overtime threshold to 40 hours a week over the next decade, despite 70% of the testimony made by farmers and farmworkers who asked for overtime to stay at 60. It is disingenuous and irresponsible that the data, research, and comments made from those who know agriculture best were cast aside by the majority of the Wage Board. Changing the overtime threshold to 40 hours a week for farmworkers in New York means that these workers will be limited to 40 hours, due to simple farm economics. This is not a win for farmworkers that self-proclaimed worker advocates will claim.

Agricultural production, diversification, and job availability will suffer. That is no scare tactic. We have already seen farmworkers leave the state for more hours of work and production shift to less labor-intensive crops since the farm labor legislation was enacted in January 2020. Further collapse of New York agriculture is on the hands of those who spread falsehoods and look to destroy the livelihoods of farmworkers they say they represent. This is also a loss for New Yorkers who enjoy and depend on access to local food, something that was highlighted during the pandemic.

New York Farm Bureau President David Fisher voted against lowering the threshold, simply asking for more time to study the economic impacts of a lower threshold. Governor Hochul and Commissioner Reardon must now do what is right and let the facts be their guide. If this administration cares about the future of upstate New York, Long Island, and urban access to locally produced food, they must put a stop to the constant regulatory assault on agriculture.

Grow NY Farms would like to thank everyone who testified this year. The care and respect they have for their employees were clear from the beginning. No wage board decision can take that away. We all value essential farm work and want the very best for farm employees, that includes the ability to earn a livelihood in the profession they have chosen.

Farmers alarmed as NY looks at expanded overtime for workers