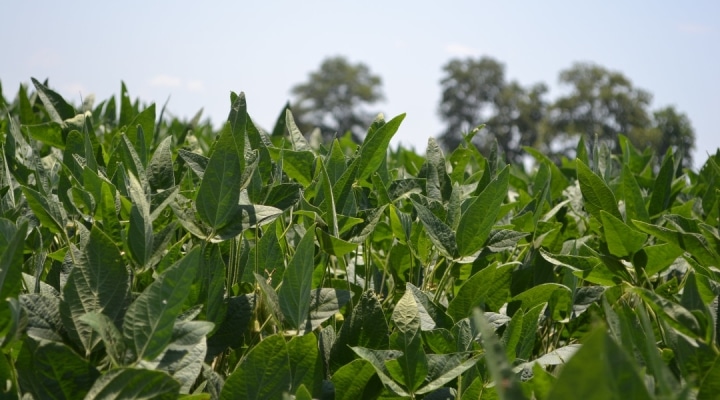 The groups strongly agree with EPA’s finding that, when used according to the label, glyphosate does not pose a risk of concern to human health. (United Soybean Board, Flickr/Creative Commons)

WASHINGTON — Groups representing agricultural growers, retailers, landscaping, and golf course professionals responded with strong support for continued access to glyphosate following Monday’s oral arguments in litigation regarding the registration of glyphosate. The 10 groups, cited below, are all parties in the case supporting glyphosate’s continued registration. Glyphosate remains one of the safest, most effective tools growers, landscapers, golf course professionals and other users have to manage economically-damaging weeds and maintain important conservation practices.

The groups remind the Court that nearly every pesticide regulatory body in the world that has studied glyphosate—including the U.S. Environmental Protection Agency itself—has found that the herbicide is non-carcinogenic and can be used safely. As one of the most widely-studied chemistries in the world, the body of scientific literature on glyphosate is robust and in strong consensus regarding its safety. The groups strongly agree with EPA’s finding that, when used according to the label, glyphosate does not pose a risk of concern to human health.

Glyphosate is an essential tool for agricultural, landscaping, recreational, and other professionals around the world that must contend with weeds. In agriculture, weeds left unchecked can rob up to half of a farmer’s crop yield. In landscaping and recreational purposes, weeds can destroy important infrastructure and ruin greenspaces. Further, many important conservation practices are supported by glyphosate, such as reductions in field tillage, which cuts greenhouse gas emissions, conserves water, and improves soil health. In addition, creating wildlife habitat and watershed buffers can be enhanced by having access to safe and effective herbicides like glyphosate. The groups look forward to continuing their support for continued access to glyphosate as the case progresses.

Signing onto this statement in support of continued, safe use of glyphosate as a land management tool are:

For more information or interviews from any of these groups, contact Blair Shipp, bshipp@soy.org.