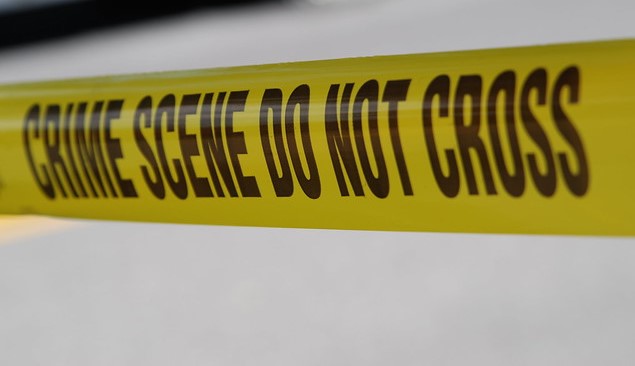 Police say they have suspects but have made no arrests. (Tex Texin, Flickr/Creative Commons)

BRIDPORT, Vt. (AP) — Police are investigating a vandalism spree in Vermont’s Addison County that an immigrant rights group says is a racist attack against migrant farmworkers.

Migrant Justice posted on Facebook that for a couple of nights a group has surrounded the farmworkers’ houses, yelling insults, breaking windows and air conditioning units and returning later to fire guns into the air.

Marita Canedo, of Migrant Justice, tells WCAX-TV that being racially harassed based on where you’re from, your accent or different language is not new in Vermont.

But she says “this kind of violence,” coming to your house “in the middle of the night and firing guns into the air is new.”

Police say they have suspects but have made no arrests. They’re not saying if the incidents are hate crimes.

A Walk with the Foresters in Hiram

VT farmer says most his escaped pigs are back