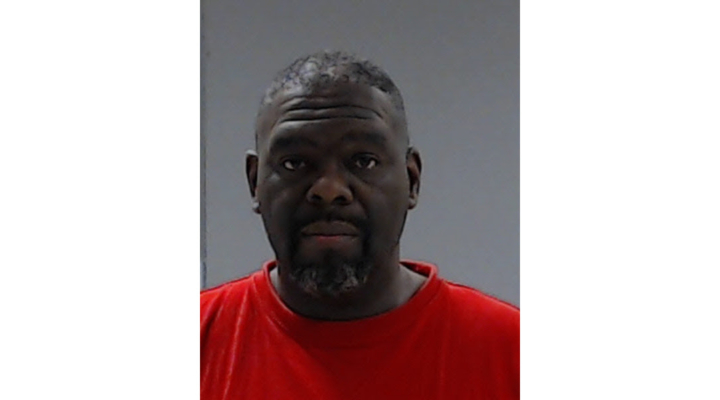 GREENVILLE, Texas — George Lewis Brigham, 45, of Greenville, Texas, was arrested Oct. 7, 2019. Brigham is charged with third-degree felony theft of livestock. The arrest and charges are the results of an investigation by Special Ranger Troy McKinney of the Texas and Southwestern Cattle Raisers Association (TSCRA) and the Hunt County Sheriff’s Office.

The case began in July when a rancher contacted the Hunt County Sheriff’s Office to report that several of his cows were sold without his permission. McKinney joined the investigation in August at the request of the sheriff’s office.

Brigham allegedly gathered three cows and took them to the Cattleman Livestock Commission in Paris, where they were sold in his own name. According to the victim, he hired Brigham to do some work on the ranch, but never gave him permission to sell the cattle. Brigham collected the payment of more than $1,400 for the sale.

McKinney was able to quickly confirm the sale of three head of cattle at the Paris livestock auction with the help of TSCRA’s extensive market inspection database. Auction officials also provided evidence to verify the sale.

After several attempts to contact Brigham, McKinney finally arranged a meeting at the Hunt County Sheriff’s Office. Brigham was arrested upon his arrival and booked into the Hunt County Jail. He was released Tuesday on a $10,000 bond.

During a subsequent interview with authorities, Brigham admitted to selling the cattle and cashing the check he received.

If convicted, Brigham could face up to 10 years in prison, fines of up to $10,000 and restitution to the victim.