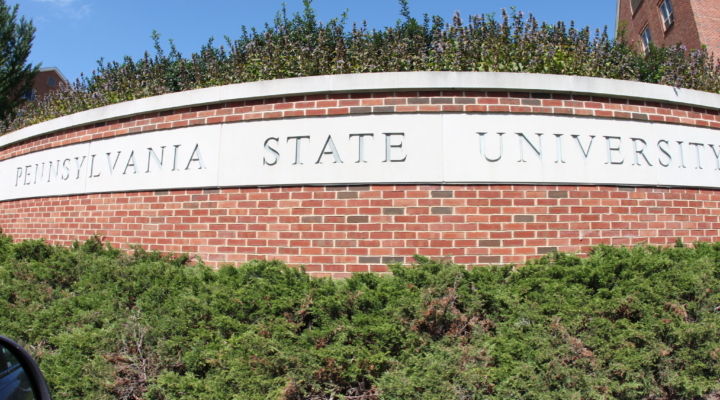 A research team developing artificial-intelligence-based solutions for diagnosing and managing threats to crop health has received a grant to expand the technology to assist more smallholder farmers around the world. (photo by daveynin, creative commons/flickr.com)

UNIVERSITY PARK, Pa. — A research team developing artificial-intelligence-based solutions for diagnosing and managing threats to crop health has received a grant to expand the technology to assist more smallholder farmers around the world.

CGIAR, an international agricultural research consortium, awarded the project a $250,000 scale-up grant under its Inspire Challenge program, part of the CGIAR Platform for Big Data in Agriculture. The program is designed to source and foster new solutions for digital agriculture in developing economies.

In collaboration with the Roots, Tubers and Banana program of CGIAR, Hughes and his colleagues developed a mobile artificial-intelligence assistant that works on a standard smartphone and is capable of accurately diagnosing cassava diseases offline, without an internet connection. The app is called Nuru, which means “light” in Swahili.

The researchers have found that Nuru is, on average, twice as accurate as the human crop advisers it was tested against. In addition, the app is linked to Penn State’s online PlantVillage platform, which allows farmers to receive advice from experts at government agencies, universities and research organizations, offline and in local languages — currently in Swahili, French, Twi, Hindi and English.

While the project focused originally on cassava disease detection, the researchers also are developing models applicable for other crops, according to Hughes.

“This next stage of funding allows us to take the approach to other tubers, such as Irish potato, sweet potato and yams, and bananas, all of which are crucial to African farmers,” he said. “We also will develop our tool in the context of ‘climate-smart agriculture’ by leveraging satellite observations on water stress through a United Nations Food and Agriculture Organization platform called WaPOR.”

Nuru was made freely available for download onto Android devices through Google Play in the summer of 2018. Hughes noted that the app has been downloaded by users on all continents and used extensively in Africa and Southeast Asia. In addition, the United Nations is using the tool across 70 countries and 21 languages to help growers manage the invasive fall armyworm, which has caused significant crop losses in Africa and elsewhere.

8 steps to get your milking routine winter ready