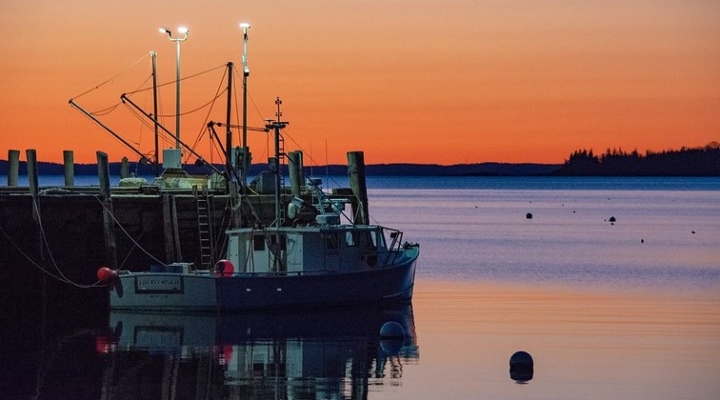 The goal of the project is to make quality and food safety improvements that will improve the market demand for seafood caught by New England's fishermen. (Susan Bell, Flickr/Creative Commons)

PORTLAND, Maine (AP) — A Maine research institute has received a $480,000 boost from the federal government for a drive to increase access to local seafood.

The U.S. Department of Agriculture is awarding the money to Gulf of Maine Research Institute in Portland for the project. Democratic Rep. Chellie Pingree says the institute will match that amount with $125,000.

The goal of the project is to make quality and food safety improvements that will improve the market demand for seafood caught by New England’s fishermen, Pingree said. She said local business is especially important for the region’s food producers who are coping with the impact of trade hostilities between the U.S. and foreign markets.

“New England’s finfish is often not competing with imported product on quality, and that’s a real lost opportunity. The work of this grant is hopefully going to change that,” she said.

Pingree also announced smaller grants to The Sustainability Lab in Yarmouth for a planning project and Maine Federation of Farmers Markets in Belfast for a capacity building project.